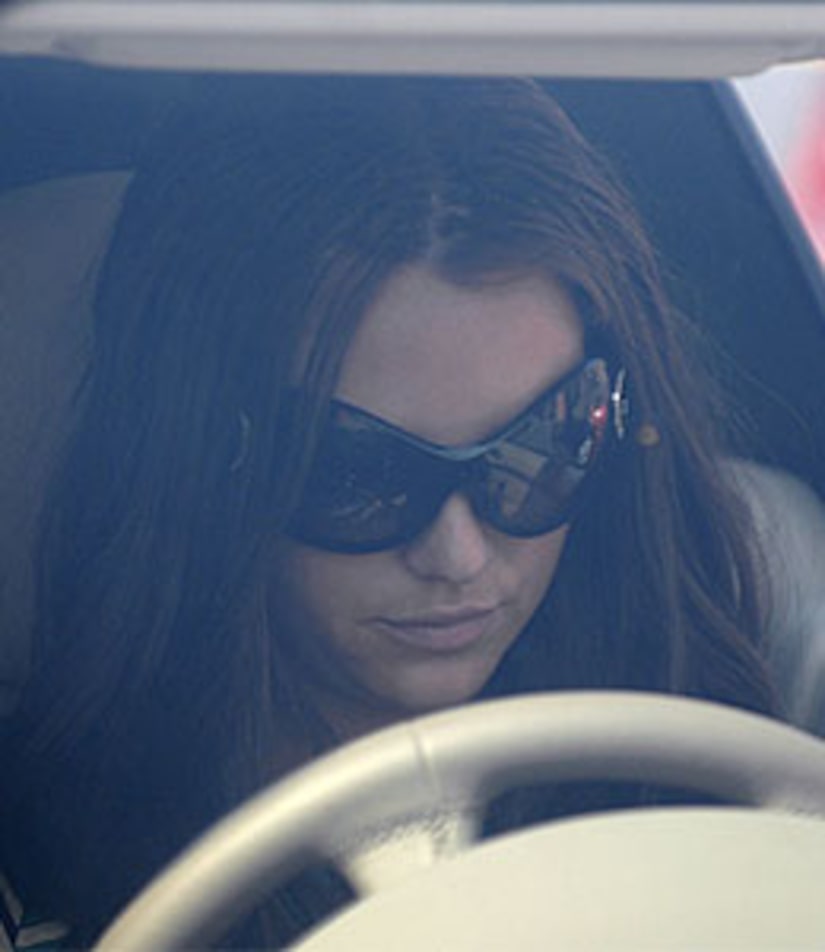 Jury deliberations began Friday in Britney Spears' driving-without-a-license trial. The panel deliberated for two hours but was unable to reach a verdict before being dismissed for the weekend.

Amerian tried to persuade jurors that Spears is a California resident. He mentioned the pop star applied for a California license four months prior to the accident "shows her intent to stay here." Amerian continued, "If you follow the law and use common sense, you'll find the defendant is guilty."

The defense called father Jamie Spears to the stand. Defense attorney Michael Flanagan explained to jurors Spears "doesn't want to be here (in California). She's a Louisiana girl. She's only here because of her custody case. She keeps thinking, maybe next month I can go home."

The prosecution said there was no hard evidence presented that Spears even had a Louisiana license on the day in question.

If convicted, Spears faces up to six months in jail and a $1,000 fine.