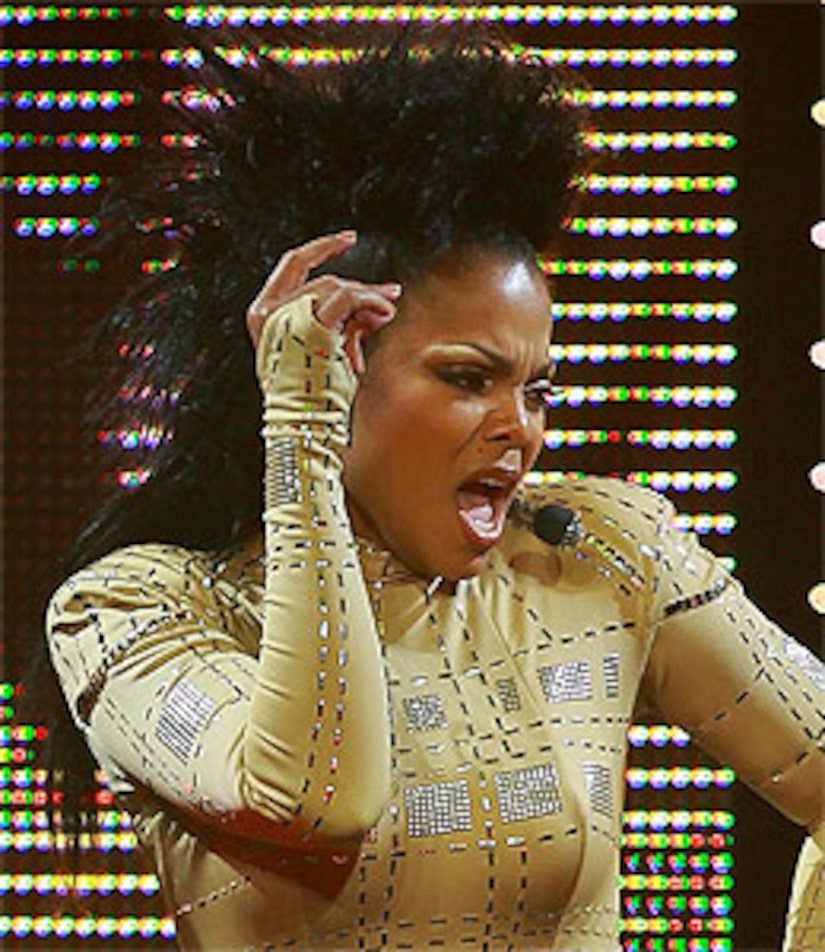 The mysterious illness that has been plaguing Janet Jackson has finally been revealed -- the "Rock Witchu" singer has been suffering from migraines.

The rocker, 42, canceled multiple tour appearances due to vestibular migraines -- which her rep confirms can cause the sensation of vertigo. Now that Miss Jackson has been treated for her headaches, she is ready to get back onstage.

"Janet wanted very much to resume her tour so as not to disappoint her fans, but she continued to suffer from vertigo and could not perform. She is a world-class entertainer and needs to be at the top of her game to give her fans the show they expect," Janet's manager Kenneth Crear tells "Extra" in a statement. "She's feeling much better and is ready to hit the road again."

Jackson will be back onstage Wednesday night for a concert in Washington, D.C. Her rep confirms that new tour dates will be announced to make up for concert stops Janet was forced to cancel.