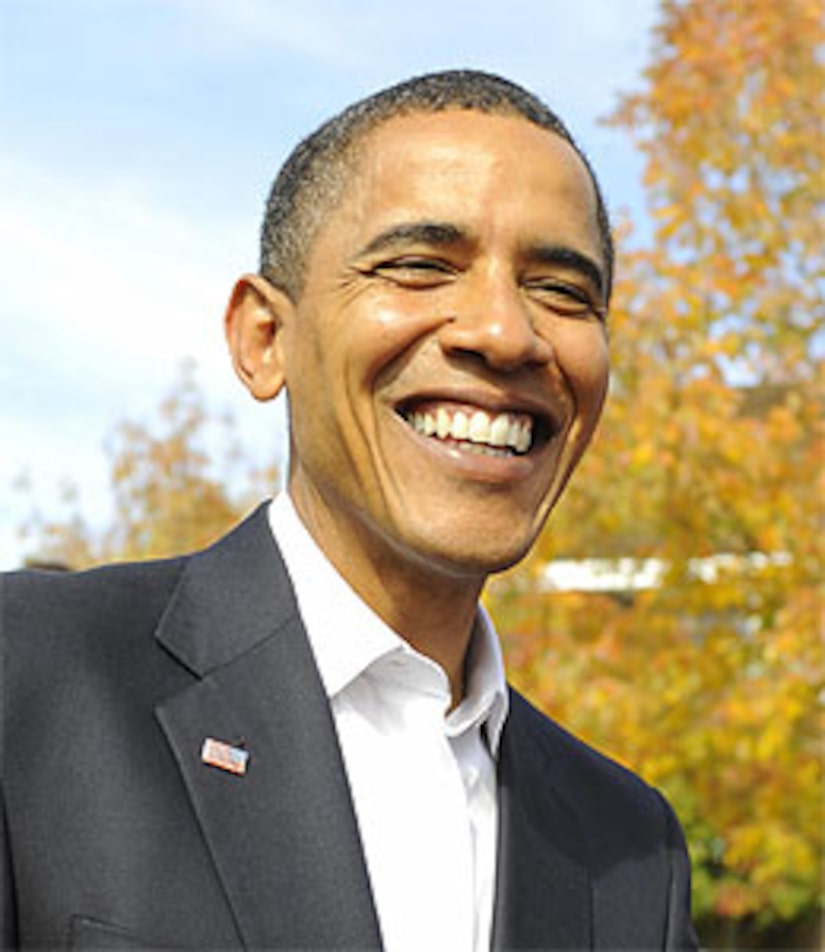 The Democratic senator has fans in Tinseltown ranging from Oprah to Justin Timberlake and Jessica Biel -- and now stars are sounding-off on who should play Barack on the big screen!

Is Will ready to accept the nomination to play the Illinois senator? "You got to wait for Barack to write the third act," Will says, "so as soon as he writes the third act of the script, we'll get working."

Some of the other top candidates to play Barack include Don Cheadle and Denzel Washington. Tell "Extra" -- in a movie about Barack Obama, who would you cast as the presidential hopeful?

Is your favorite not on the list? Write a comment below -- and tell "Extra" who would be perfect for the role.