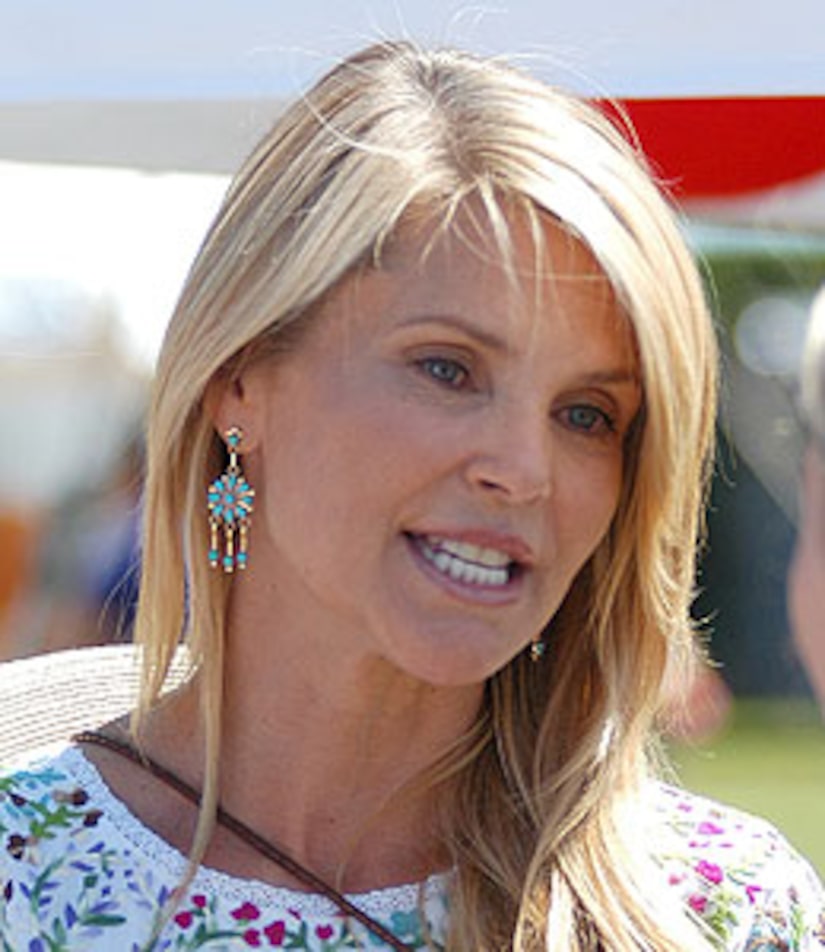 Supermodel Christie Brinkley reportedly begged her ex Peter Cook not to take their kids on a single-engine airplane flight this weekend -- but her former hubby reportedly went behind her back and flew them anyway.

Cook was taking the kids out of town while his revealing "20/20" interview aired he and Brinkley's dirty laundry -- and before they boarded the aircraft, Brinkley reportedly received a hysterical phone call from the couples' 10-year-old daughter, Sailor.

"She was crying, saying she was scared to get on the plane," a Brinkley source tells the NY Daily News. The catwalk queen -- and survivor of a 1994 helicopter crash -- then became upset. "Because of what she went through, Christie has always insisted that the family has to travel on a double engine plane with two pilots," the source revealed.

Christie -- who ended things with Peter after he cheated with his teenaged assistant -- then allegedly called the cops, to try to stop the plane in NY. According to the model's pal, Brinkley offered to pony up the cash for a larger flight, but none were available.

A source close to Cook replays the situation differently -- telling People magazine that Brinkley was "trying to interfere with his time with the children, as usual."

After the incident with police, Peter boarded the airplane with his kids and took off. "They left and had a wonderful flight," the Cook source said.