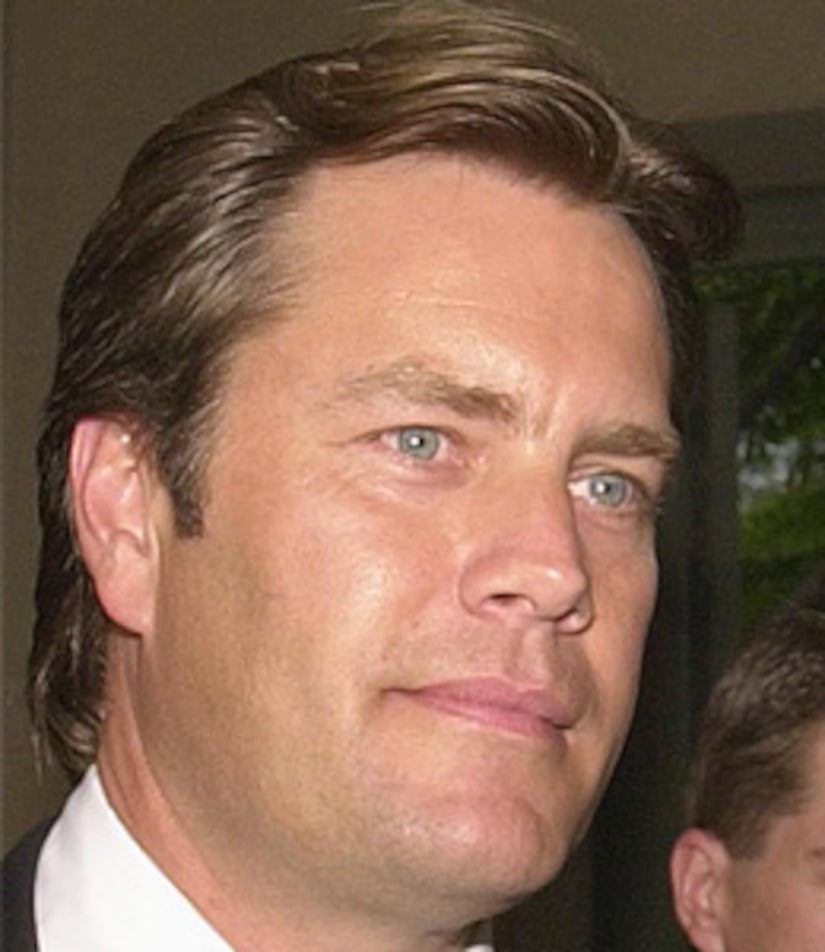 Peter Cook's attorney has issued a statement saying there is no restraining order preventing him from visiting his children. Cook told Us magazine, "There was no temporary restraining order issued ... Ms. Brinkley sought to suspend my parenting time with our children for this weekend, and her motion was denied."

Cook is opening up in primetime tonight on "20/20" and it is reported Brinkley believes the interview could be negative for the ex couple's two children. A judge has asked Cook to agree not allow the kids to see the interview. Cook reveals to Barbara Walters, "I'm not the scumbag pervert that I've been painted to be."

The attorney for Cook, James Winkler, has said his client "had no intention of exposing the children to this interview and would be happy to take them away for the weekend if that would make Ms. Brinkley more comfortable -- so that's what he's doing."