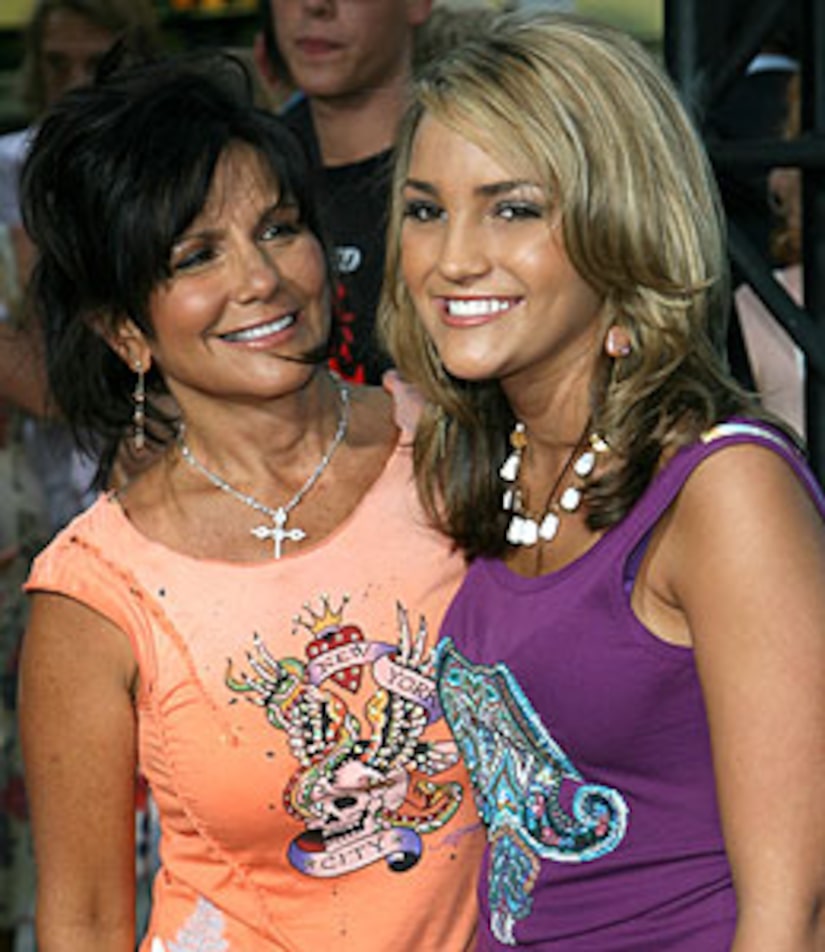 Lynne Spears was the target of media flack after her 16-year-old daughter Jamie Lynn became pregnant -- but the mother of three confesses she was completely shocked when the "Zoey 101" star announced she was expecting.

Mama Spears thought Jamie Lynn was still a virgin when her daughter approached her about her pregnancy. "I thought she was joking," Lynne says on the "Mike & Juliet Show."

Despite the baby surprise, Lynne states that Jamie Lynn and beau Casey Aldridge never considered abortion. "She wanted the baby from the very beginning," she says.

The Nickelodeon teen gave birth to her daughter, Maddie Briann, on June 19. She and Casey are currently engaged and living in Louisiana.