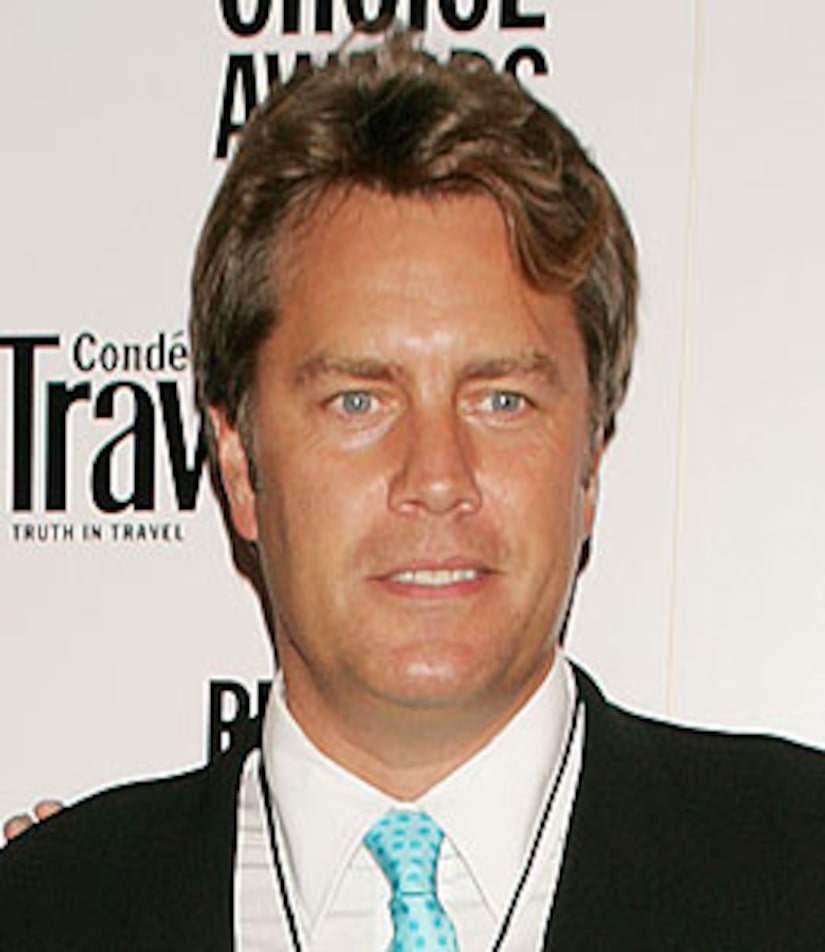 Christie Brinkley and ex-hubby Peter Cook went through a nasty public divorce last July in which Cook was painted as a lying cheater -- now Peter's telling his side.

"There came a time when I pulled up the driveway to the home that I found, that I built, that I lived in -- and I felt like I was a guest in someone else's life," Peter tells Barbara Walters in a "20/20" interview.

During their highly-publicized split, Cook was painted as a cheater who betrayed the supermodel with his teenaged assistant. When asked why he was unfaithful, Cook answered, "I was seeking a connection I could not find in my own marriage." He continues, "I think I just suddenly realized when I was getting attention from someone else that this is something that was missing in my life."

MomLogic.com family therapist Dr. Shannon Fox tells "Extra" that Peter's excuse is one she hears frequently. "The reasons that men cheat are as varied as the problems that people have in their marriage."

Just days ago, Brinkley told "Extra" she was moving on from her painful past, stating, "Life is good!" But today on "The View," Walters revealed that Christie is not happy about Peter's interview -- the first since her divorce became final. "Christie Brinkley is very upset that his side is being presented."