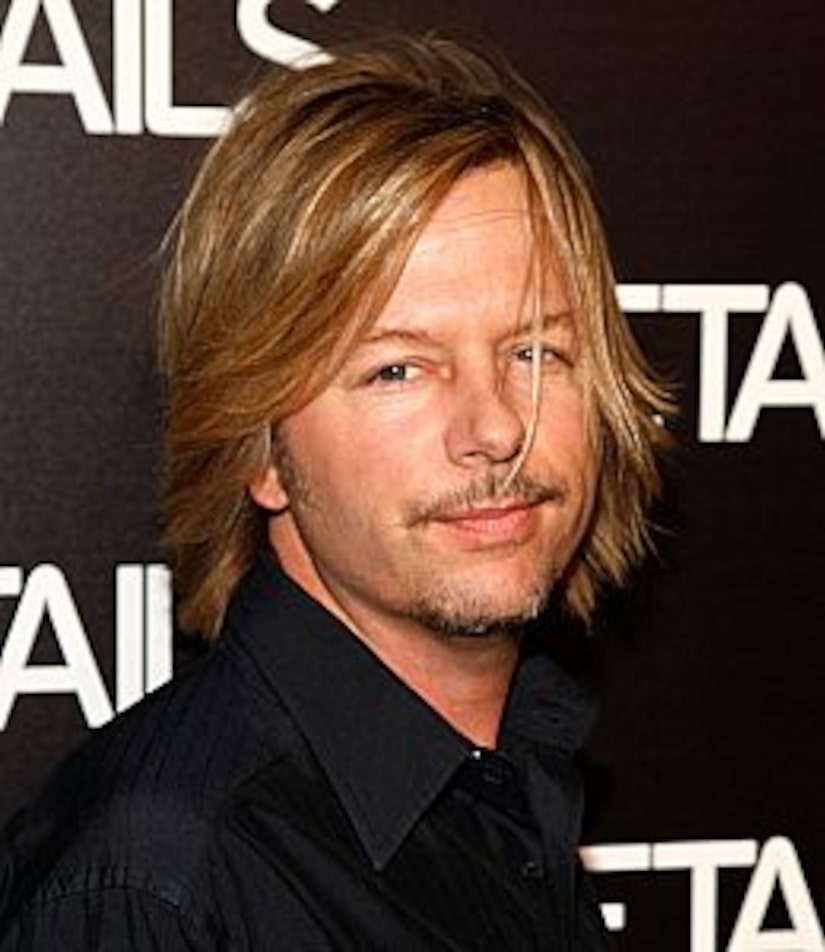 David Spade says he texted former GF Heather Locklear to make sure she was okay after hearing of her DUI arrest. Spade told Us magazine, "I think things get blown out of proportion. She's always solid and always a great person."

Locklear, 47, was pulled over last month on suspicion of driving under the influence of drugs. She had recently completed a stint in an Arizona rehab.

Spade, 45, became a father to a baby girl born this summer in Missouri to Playboy Playmate Jillian Grace, with whom the actor had a brief relationship.