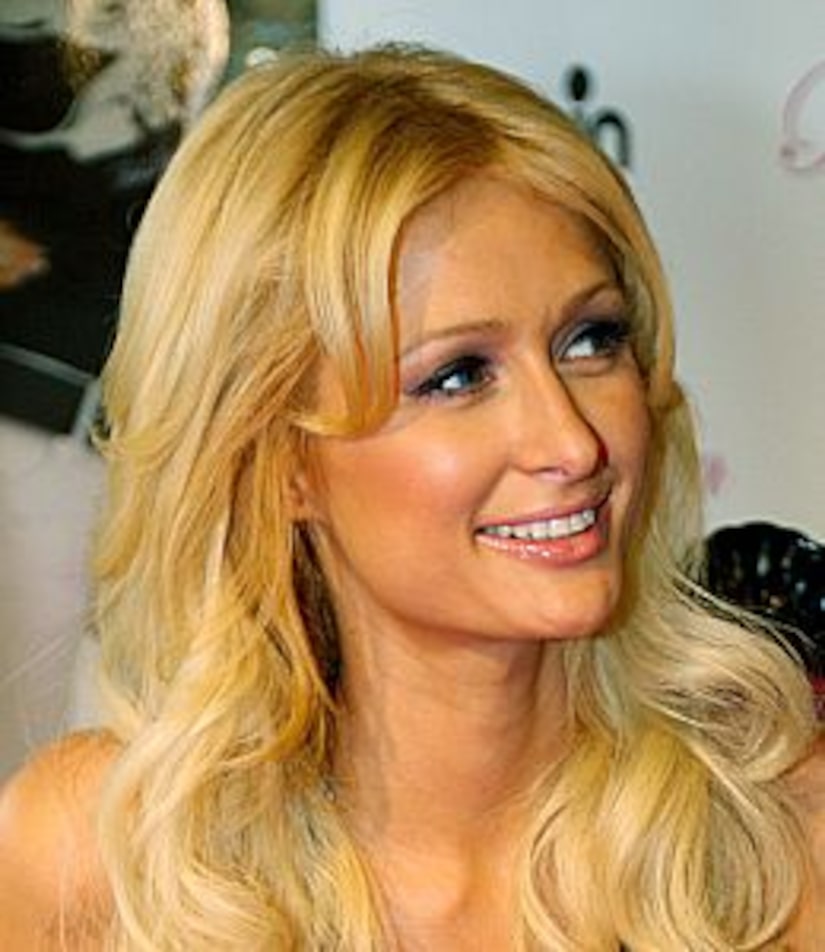 Paris Hilton and Benji Madden have been a couple for a mere seven months, but she already has plans for children. Is the heiress following in good friend Nicole Richie's footsteps?

While partying it up at PURE Nightclub in Las Vegas on Saturday, Paris, 27, told People magazine, "I definitely want three or four." But Paris isn't in a rush, adding, "Soon ... Maybe a year or two."

The international socialite was in Sin City to celebrate sister Nicky's 25th birthday, where the party continued past 3:00 AM.