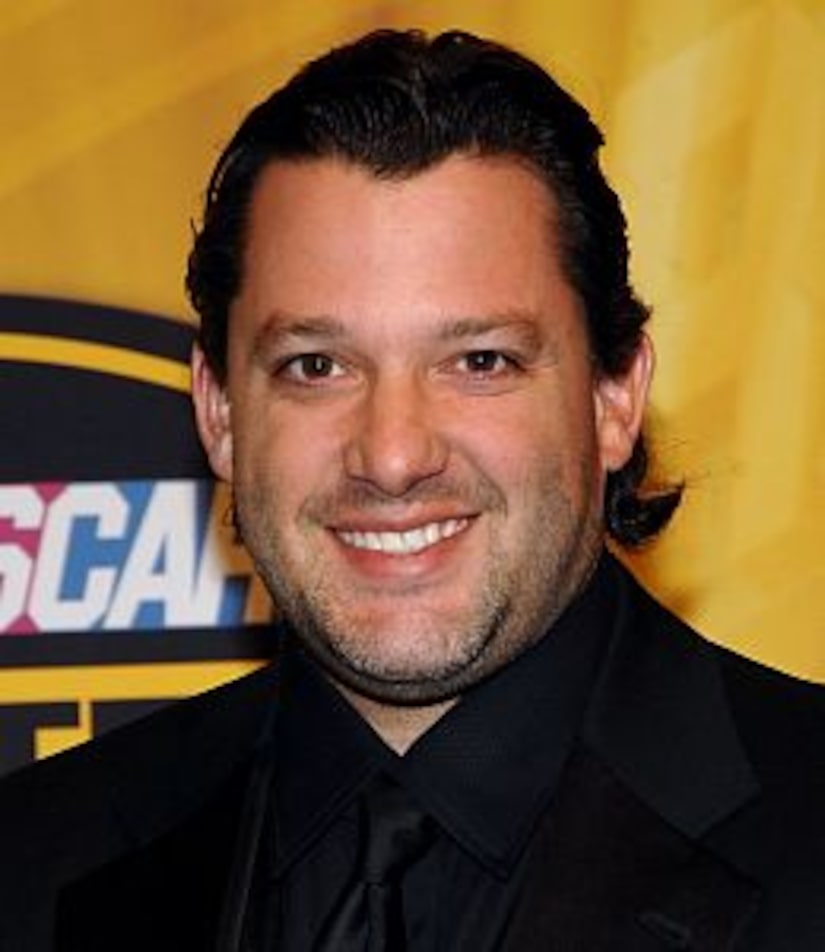 Paul Newman made his mark in Hollywood -- but the actor was also an avid car driver, and friends that he met through his passion for racing are speaking out on Newman's death.

NASCAR champ Tony Stewart released a statement about the death of Newman, an avid racing man -- and praised his philanthropic work. "Paul Newman was a phenomenal individual who made a profound impact throughout his life... We connected as racers, but Paul's ideas of what we should do for charity is what really resonated with me the most."

He adds, "He set the bar, not only with his giving, but in how he gave. Whether it was through his own line of food products - Newman's Own - or his work in helping create the Hole in the Wall Camps, Paul did it right, and he did it with class. He'll be terribly missed."

Racer Mario Andretti also released a statement regarding Paul's death, detailing what he loved about the actor. "I simply loved that man. And today I am thinking about him and savoring every moment I was with him...Paul was someone I always wanted to be around and I'm going to miss him every day that I have left in my life," he writes. "Assessing his legacy is easy.... He lived the life of three men -- an incredibly full life. And he can never be replaced in any possible way."

Haas writes, "Paul and I have been partners for 26 years and I have come to know his passion, humor and above all, his generosity. Not just economic generosity, but generosity of spirit. His support of the team's drivers, crew and the racing industry is legendary. His pure joy at winning a pole position or winning a race exemplified the spirit he brought to his life and to all those that knew him. We will truly miss him."