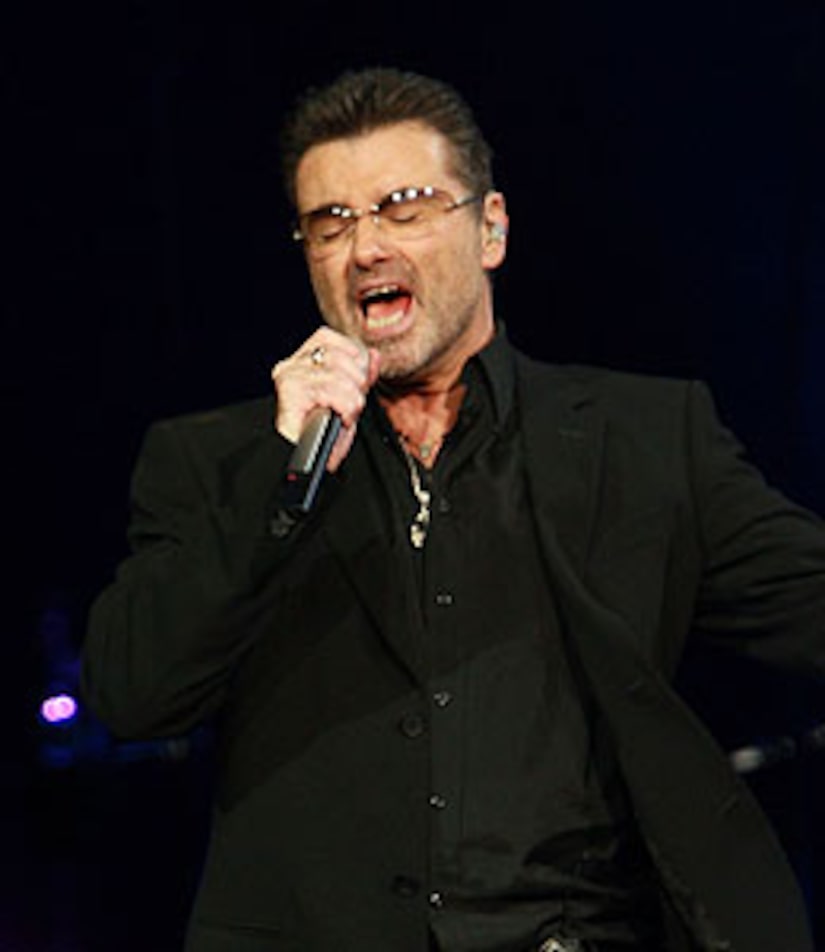 George Michael was arrested Friday for allegedly possessing crack cocaine and marijuana, reports BBC News. The singer was arrested in a London bathroom and released with a warning. Michael was busted for soliciting sex to a cop in a Beverly Hills bathroom in 1998.

"We can confirm a 45-year-old man was arrested in the Hampstead Heath area on the 19th of September on the suspicion of possessing drugs," a Scotland Yard spokesman said. "He was taken to a North London police station where he received a caution and was released with no further action. The caution was for the possession of Class A and Class C drugs, cocaine and cannabis."

In a statement released by Michael, he said, "I want to apologize to my fans for screwing up again, and to promise them I'll sort myself out. And to say sorry to everybody else, just for boring them."

In 2006, Michael was found in car in London slumped over the wheel. He later confessed he was driving while unfit, due to drugs.