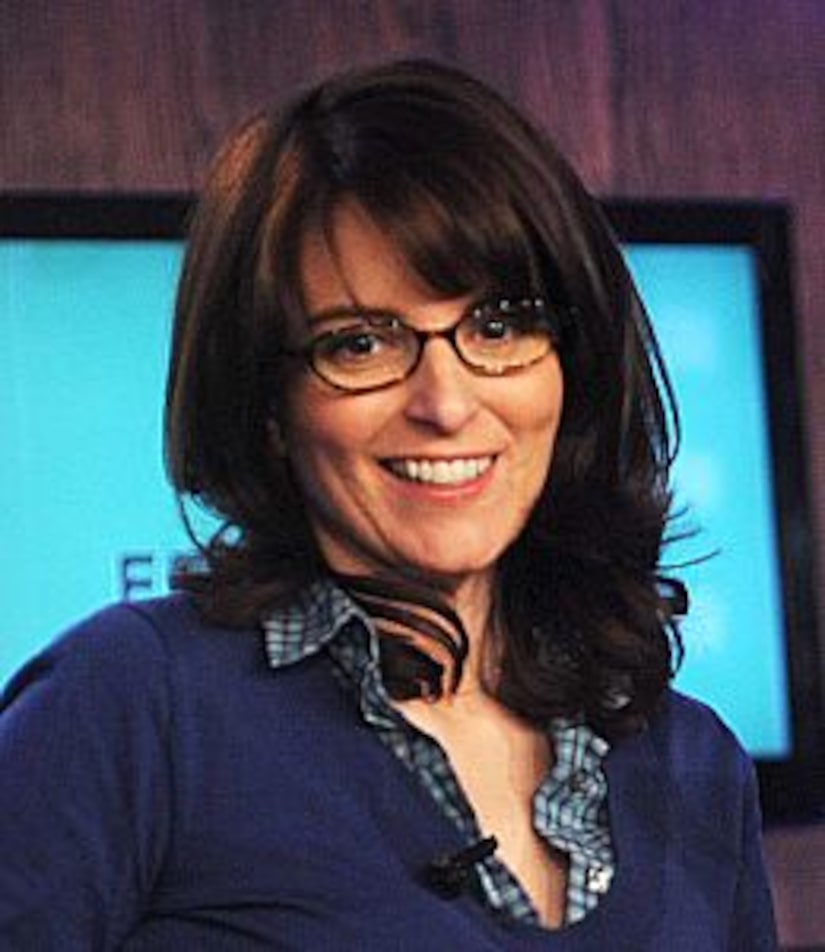 Viewers tuning in for the premiere of "Saturday Night Live" were welcomed by Gov. Sarah Palin herself... portrayed by celeb lookalike and comedy queen Tina Fey, who along with Amy Poehler as Hillary Clinton, stole the whole show with their hilarious opening sketch.

As an entertainer, host Michael Phelps proved himself to be a great swimmer. Poehler's Hillary Clinton was a seething, podium-breaking riot, and she and Fey created what will undoubtedly become a classic sketch from the long-running show.

Extratv.com reported Friday that Fey was expected to appear as the GOP VP candidate. The "30 Rock" star had the in-studio audience cracking up the minute she spoke -- using Palin's distinctive northern twang to lampoon the wannabe VP.

Saturday's episode was the most watched "SNL" since December 17, 2002, when former VP Al Gore hosted, and Phish performed as the musical guest.