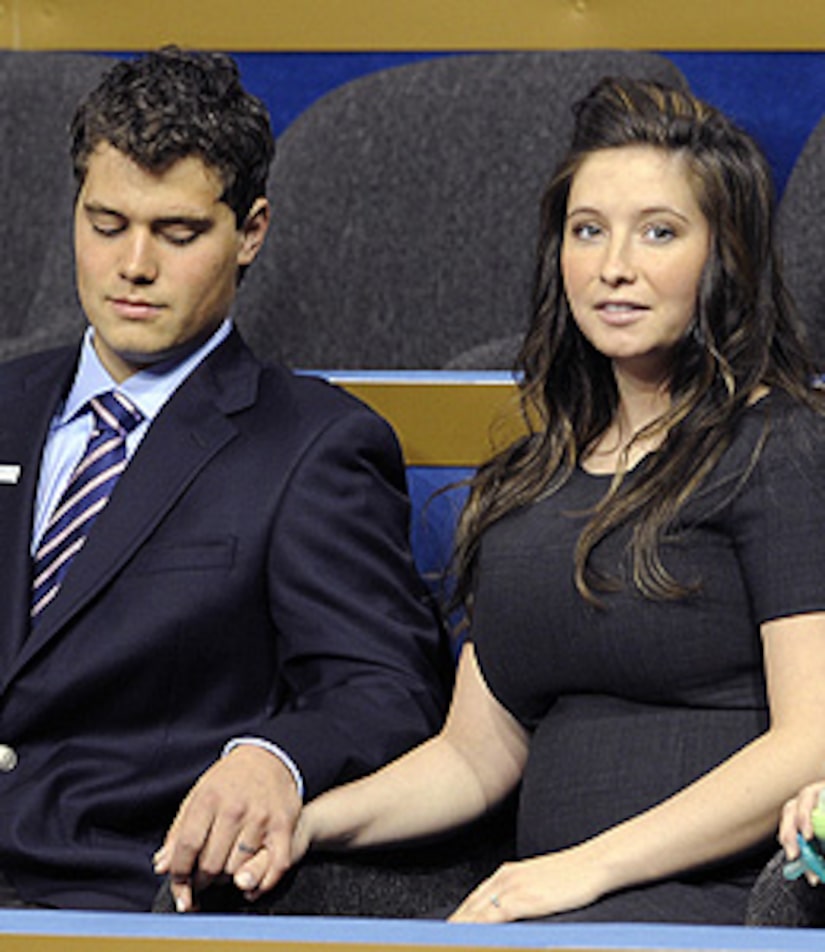 Teenage political daughter Bristol Palin found herself thrust into the spotlight after her mother accepted the GOP nom for Vice President. Now, the expectant, unwed teen is dealing with more media scrutiny -- and accusations she stole her BFF's beau!

British rags are running a story saying that 17-year-old Bristol stole baby daddy Levi Johnston away from her best friend, Lanesia Garcia -- who dated the high school hockey jock for three years before he hooked up with Bristol.

Bristol's former pal told a UK tabloid, "When I called her she just said, 'I'm so sorry, I couldn't help it. Levi and I are together now, and I think he's the man for me.' I put the phone down and have not talked to her since."

Lanesia adds, "I missed Bristol desperately, but also Sarah, who was like a second mom to me. Neither of them has tried to contact me, though -- which says something about how ruthless they can be. The phrase Sarah used comparing herself to a lipstick-wearing pit bull is spot-on."