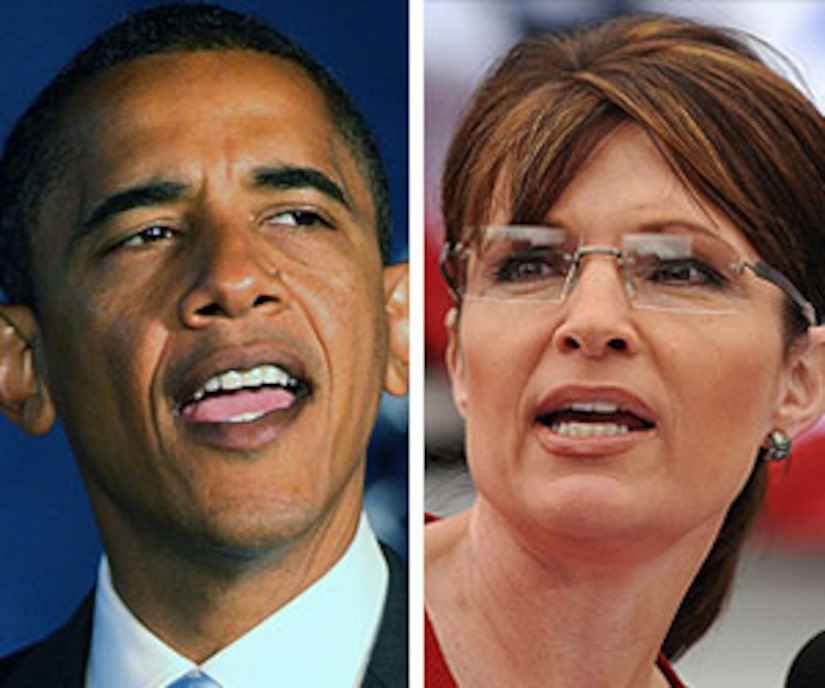 Barack Obama appeared at a Virginia rally yesterday, comparing John McCain and Sarah Palin's promise of change as putting "lipstick on a pig." The GOP camp retaliated by accusing Obama of sexism -- saying the pig reference was a jab at Sarah, who likened herself to a "pit bull with lipstick."

Obama's camp roundly denied the claims, insisting "lipstick on a pig" is a well-known saying, and accused McCain of "lies and phony outrage" and "swift-boat politics," adding that the "made-up controversy" was "catnip for the news media."