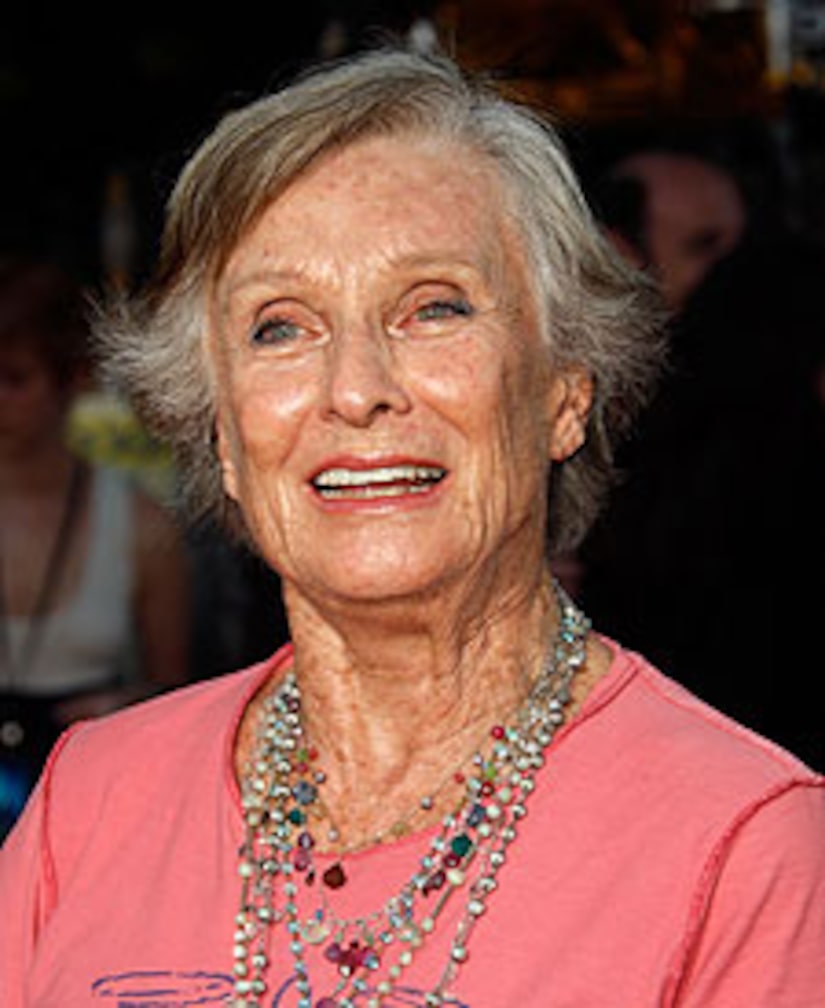 Film and TV legend Cloris Leachman tells "Extra" she was twice rejected by "Dancing with the Stars" before landing a spot on this season's show!

"I wanted to do it, so my people asked their people to do it, and they said, 'No, too old'... few months later, we went back again and no... few months went by and this time they set up a meeting and we had a long, very good meeting and fell in love with each other," she explained.

Despite being the oldest contestant to ever compete on the hit show, Leachman isn't shying away from backstage romance! She says, "I keep asking my partner [Corky Ballas], 'So you're not attracted to me? Is it because I'm 82? I'm too old? Or because I'm not your type, or I'm not sexy?'" When asked who has caught her eye, Leachman declares, "His son [Mark Ballas]. They have the same name. They look alike. They're both wonderful dancers."

As for wearing one of those sexy dance outfits, Leachman comments, "I won't be in those skimpy costumes."