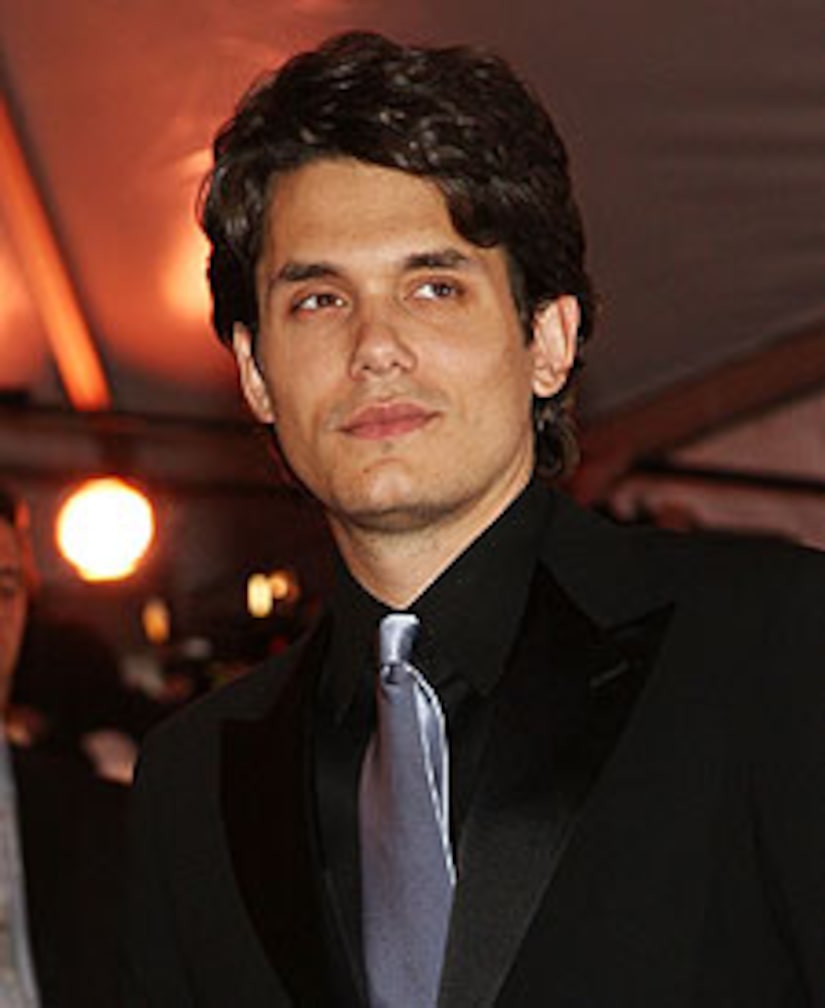 Jennifer who? John Mayer ended his two-month tour in Miami this weekend -- and had a beautiful blonde fan waiting backstage for him.

The "Your Body is a Wonderland" singer, who was accompanied on the first leg of his tour by ex-girlfriend Jennifer Aniston, hit South Beach nightclub SET with his new gall after his last concert. "She kept asking him what he wanted to drink and if he liked the music," a nightclub source tells People magazine. "They partied 'til about 3:00 AM."

Mayer and Aniston called it quits earlier this month. The Grammy winner went on the record about his former "Friend" after the split -- saying, "Jennifer Aniston is the smartest, most sophisticated person I think I have ever met."

He appears to have recovered. 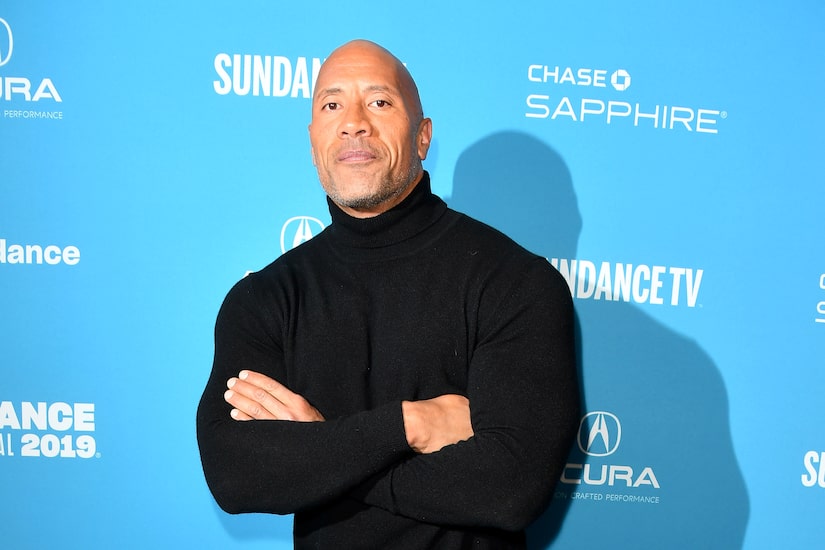