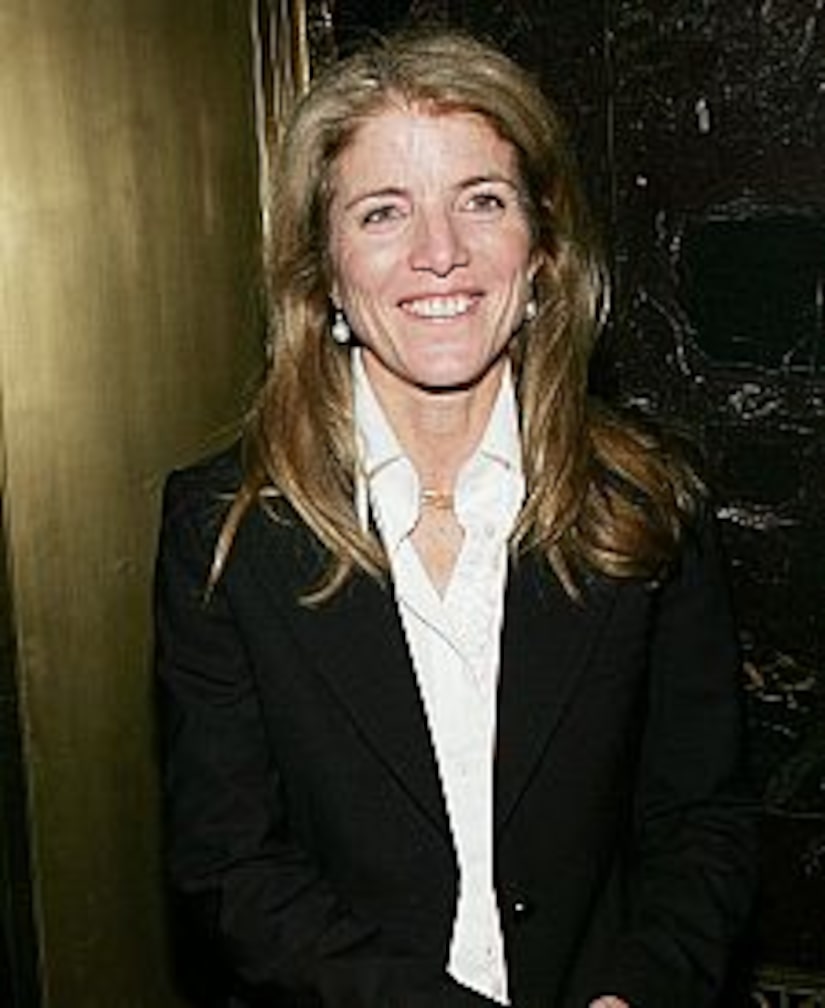 She comes from the most high-profile political family in America, but Caroline Kennedy has avoided running for office and instead chosen to carry the Camelot torch by working mostly behind the scenes and in charity. Now there's talk that may change.

According to the NY Post, New Yorkers are buzzing about the possibility that Caroline might step into a larger role within the Democratic party.

Caroline -- who introduced her uncle Ted at the DNC -- has backed Barack Obama from the beginning, and chaired the VP search committee that helped Obama select Senator Joe Biden.

Caroline is the surviving child of the late president John F. Kennedy, assassinated in Dallas in 1963. Her mother, Jacqueline Kennedy Onassis died of non-Hodgkins lymphoma in 1994. Her brother, John Jr., died in a plane crash in 1999.