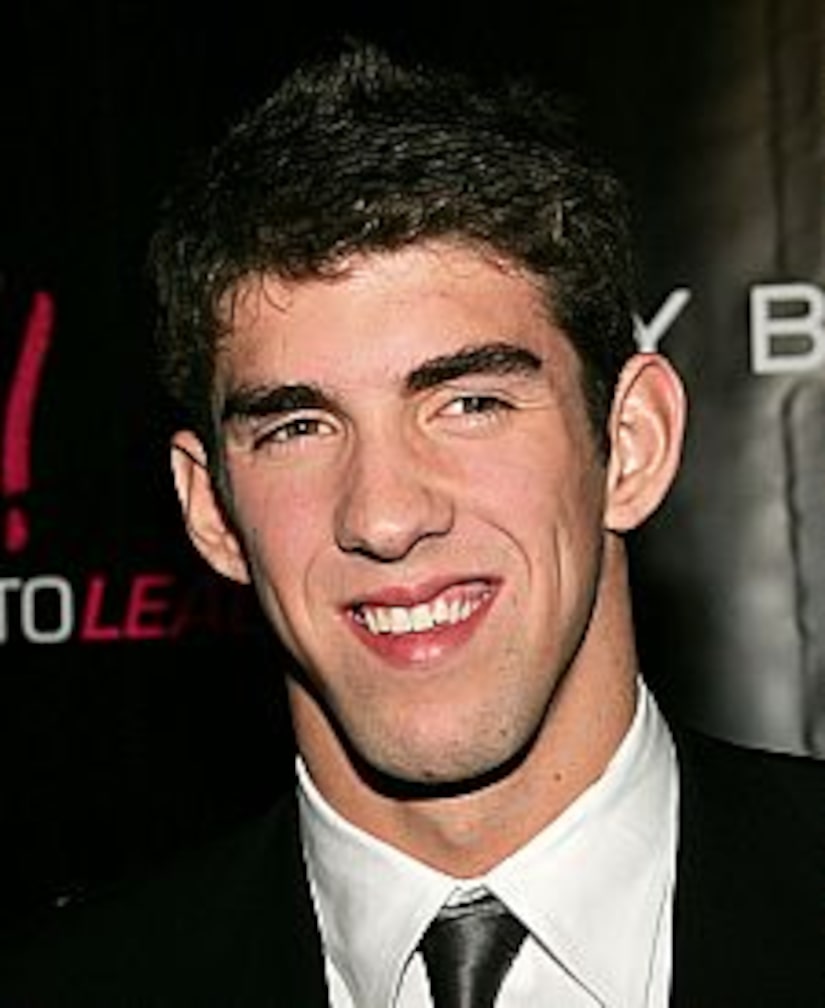 Reports have flooded the net saying that American golden boy Michael Phelps is cozying up to Australian swimmer Stephanie Rice -- but the 20-year-old beauty is nixing reports of a hookup with the fourteen-time gold medalist, reports the Sydney Morning Herald.

"No," Rice replied, when asked if stories about her alleged smooch with Phelps were true, adding, "For me, Michael Phelps is a real inspiration and someone you really look up to."

Phelps skyrocketed in popularity after nabbing a record-breaking eight gold medals in Beijing. The "Baltimore bullet" has remained mum on rumors of romance, telling "Extra" a few weeks ago, "Part of my life is kept to myself."