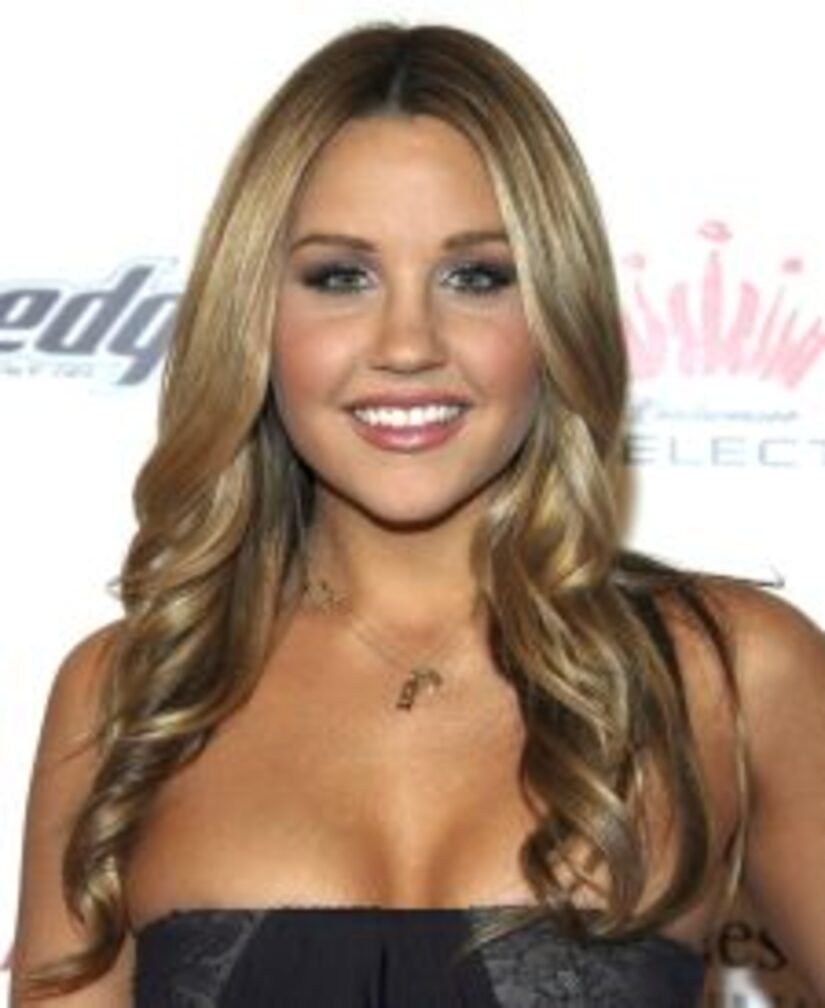 "Ms. Bynes was driving a BMW when she made an unsafe turn and another car hit her," LAPD Sgt. Murrel Pettway confirmed to the mag. "It was determined that she was at fault, but no crime was committed." Pettway adds, "Drugs and alcohol were not involved."

The 22-year-old starlet caused no serious damage to either vehicle, and there were no major injuries sustained in the accident. Bynes recently finished shooting the TV drama, "Living Proof."