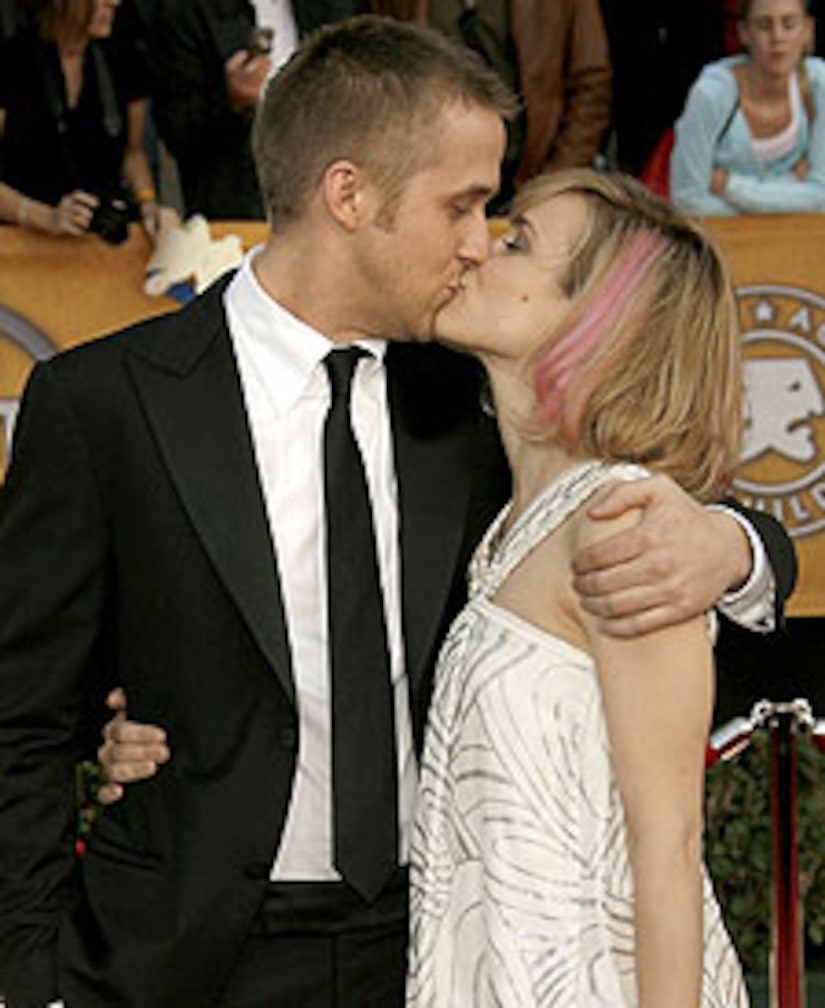 Their torrid onscreen romance in "The Notebook" became a for-real storybook Hollywood romance -- until a breakup last year, but now reports say Ryan Gosling and ex-girlfriend Rachel McAdams are heating up again.

Perez Hilton insiders report that the Canadian pair, who broke up in April 2007, is definitely together once more. The "Lars and the Real Girl" actor was a guest DJ at a Hollywood club three weeks ago, and Rachel stopped by to see him spin -- kick-starting rumors of a reconciliation.