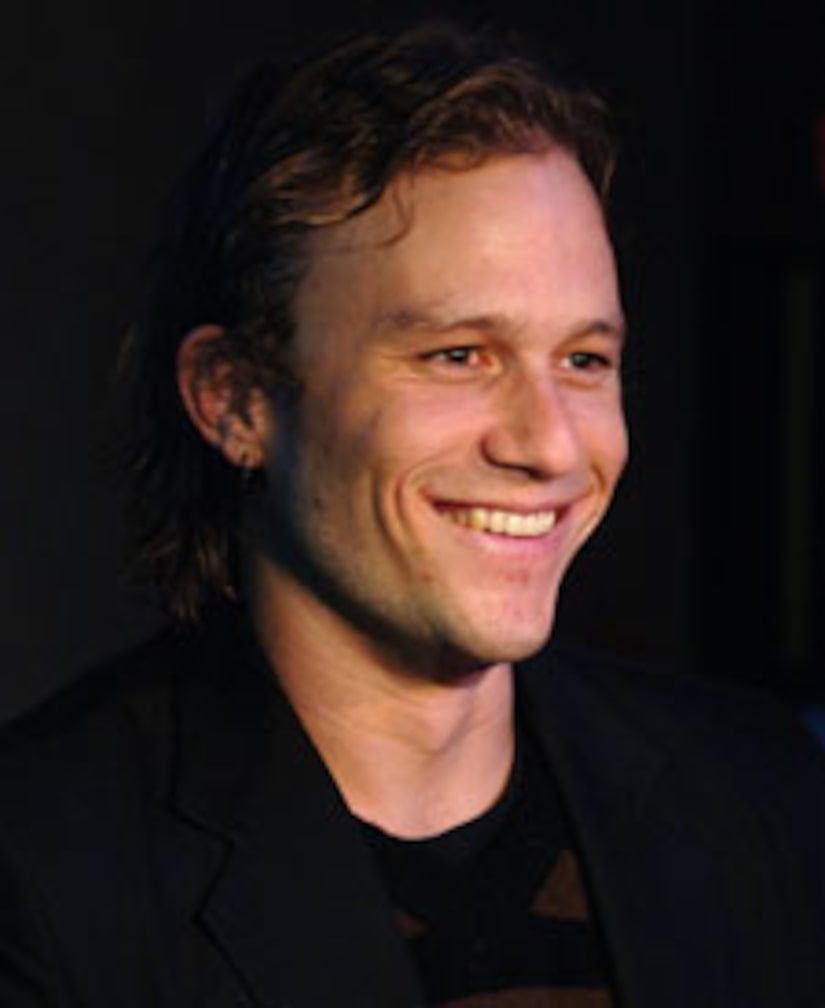 When Johnny Depp, Colin Farrell and Jude Law stepped in to finish Heath Ledger's role in "The Imaginarium of Dr. Parnassus," the actors did more than just honor the late Oscar nominee -- the three stars reportedly donated the money they made during "Imaginarium" to Ledger's daughter, Matilda.

The director of the fantasy flick, Terry Gilliam, tells The Sun, "They didn't take the money -- it goes to Heath's daughter." He adds, "That's extraordinary! And wonderful . . . and when you're part of that, you think, 'Ah, this is maybe why I went into the movies in the beginning. I thought it would be full of wonderful people.'"

Depp, Farrell and Law were allegedly concerned after hearing that Ledger's will hadn't been updated since the birth of his daughter, whose mother is actress Michelle Williams. The "Dark Knight" star died in January of an accidental drug overdose.