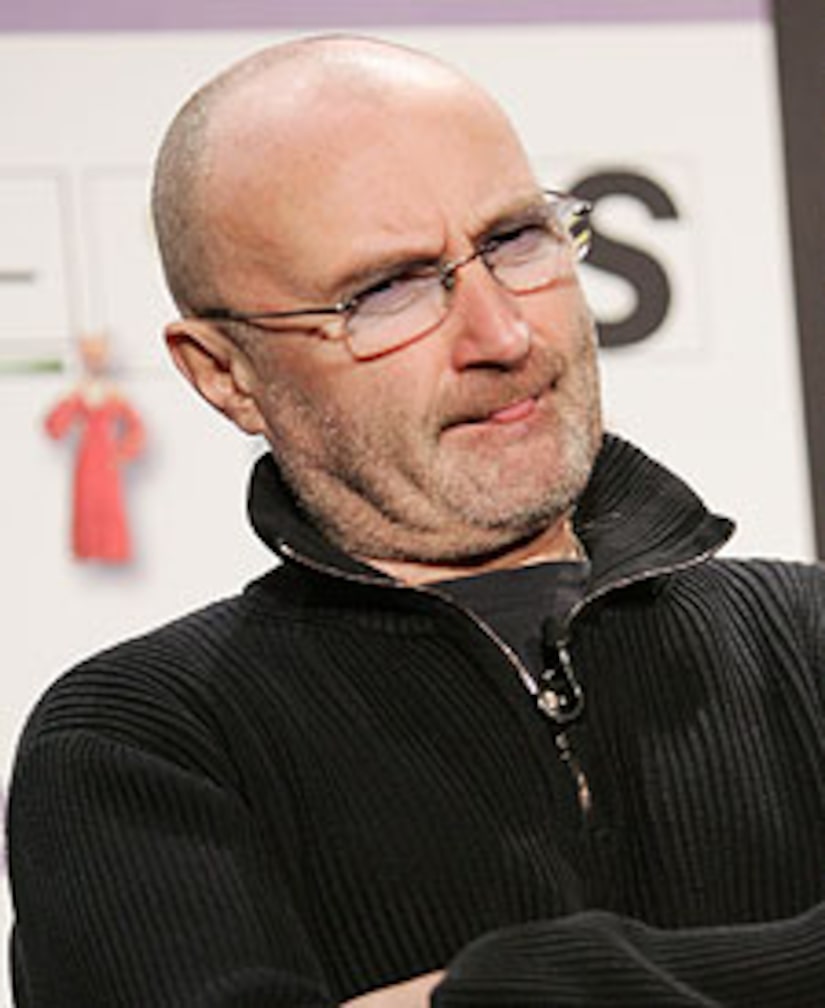 Singer Phil Collins has settled the end of his third marriage -- with a $46.76 million payout to his ex-wife, Orianne Cevey, reports Britain's Daily Mail.

The Grammy winner's big paycheck to his ex tops the list of biggest divorce settlements in the U.K. -- beating even Paul McCartney's whopping settlement with Heather Mills by $2 million.

Collins is no stranger to big divorce payouts -- in 1994, he wrote a check for $34 million to his second wife Jill Tavelman.

Phil, 57, and Orianne, 35, have two children together. Collins also has three other children from previous marriages. 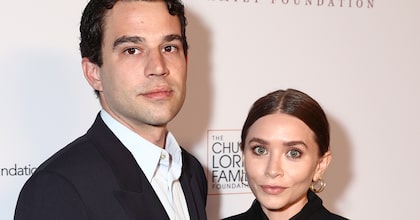