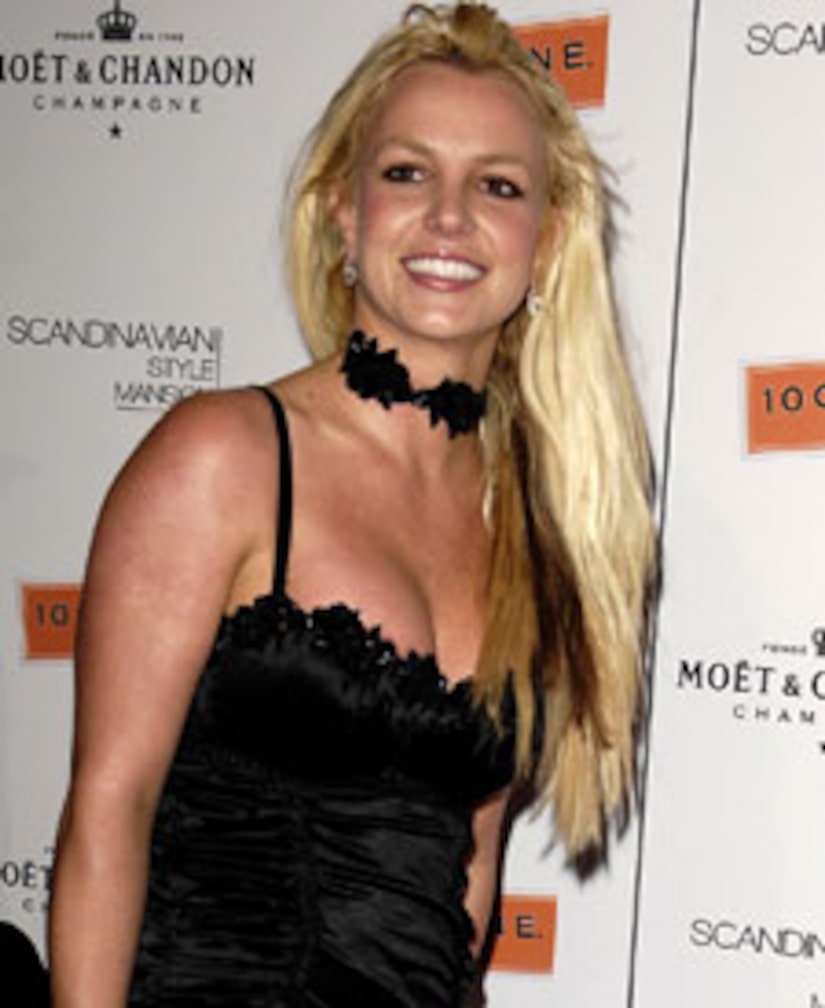 After two years of turmoil in the public eye, is Britney Spears finally ready to talk about her private life? Yes, the recovering singer is set to speak to OK! magazine for her first sit-down interview in years.

The interview, which reportedly hits stands this week, is a far cry from her last chat with the mag early last year, when Brit's erratic behavior -- from her incoherent babble to allowing her dog to destroy a Zac Posen dress -- prompted OK!'s heads to release the disastrous interview as a cry for help.

The recovering pop mom's decision to open up comes just as an MTV Video Music Awards promo hits the Web, showing a happy and healthy Brit as she pals around with host Russell Brand. MTV won't confirm whether she'll actually perform on the Sept. 7th show -- in which she's nominated for two awards.