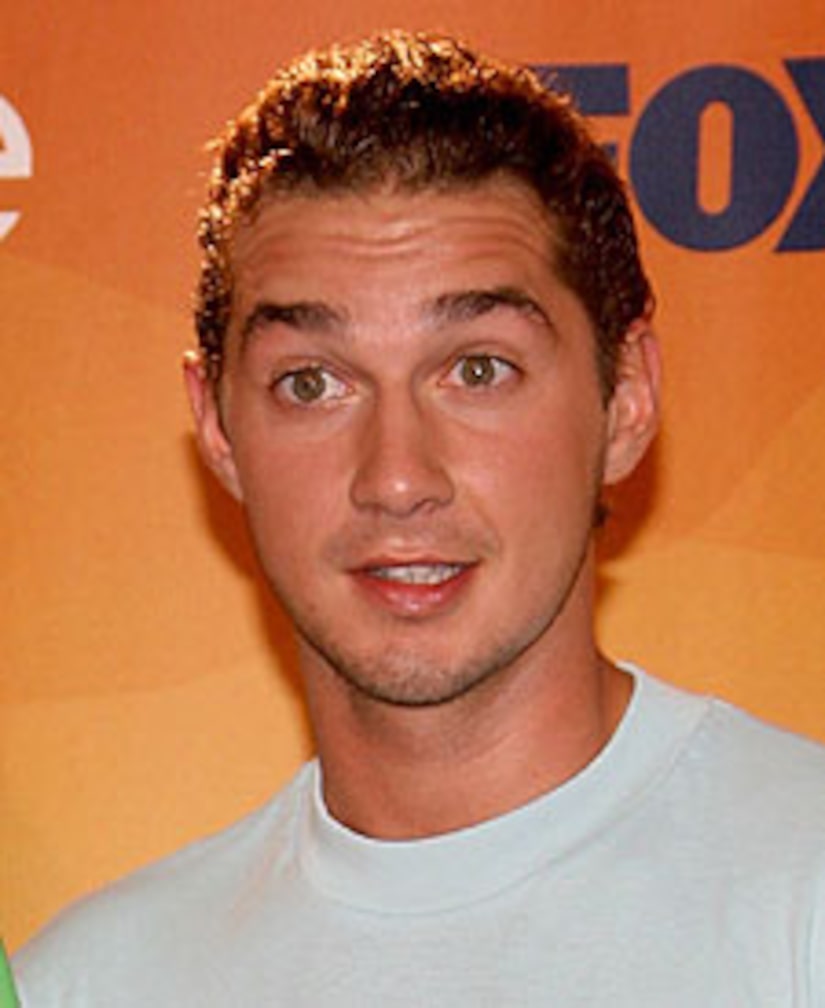 His recent DUI wreck smashed up his left hand, forcing Shia Labeouf to undergo hand surgery that stalled work on "Transformers 2." The "Indiana Jones" star is recovering from surgery -- but the net is flooded with rumors saying he'll have to amputate his pinky. Thumbs down on that! It's just not so.

Today, Shia's reps are denying claims that he'll lose his little digit. LaBeouf is expected back on the set of "Transformers 2" -- joining uninjured crash passenger and co-star Isabel Lucas -- after a month of recovery.