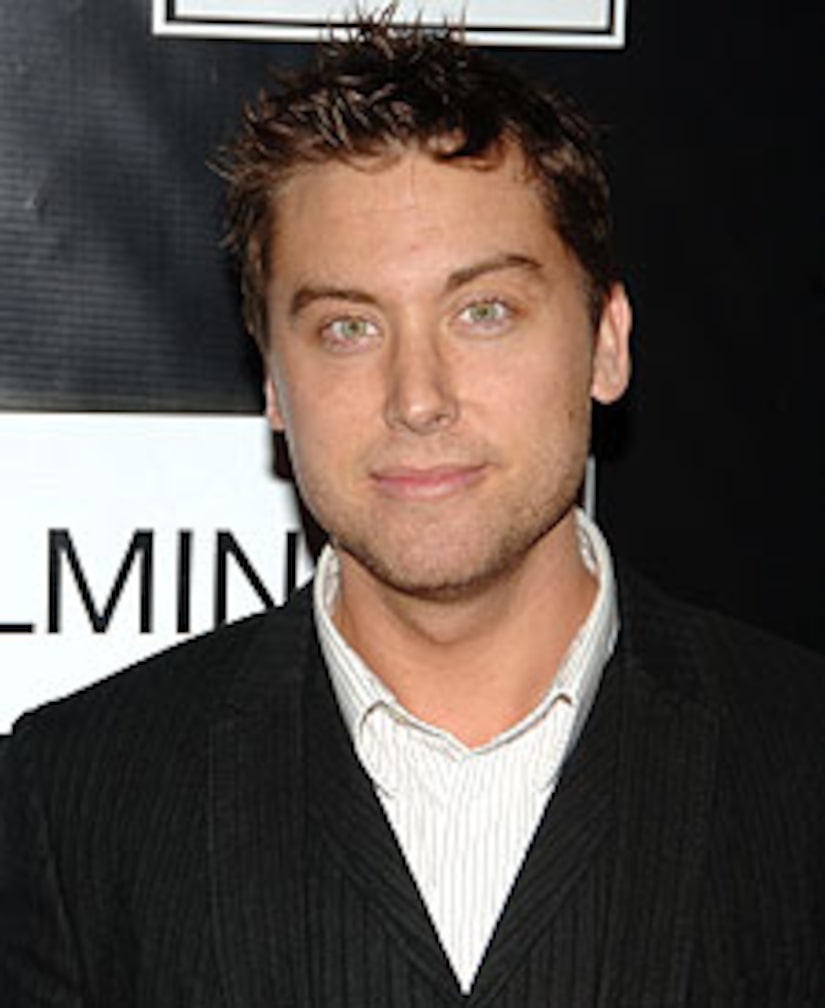 "Extra" has the latest "Dancing with the Stars" contestant rumors, starting with speculation that former 'N Sync-er Lance Bass will compete on season seven -- with a male dance partner! And there's talk that bootyful reality starlet Kim Kardashian is preparing to shake it too.

While some insiders say that America isn't ready for a same-sex dancing couple, dancers are being supportive of the hypothetical duo. Meanwhile, Kim K. has nothing to say on rumors she's set to appear.

There's also buzz that celeb reporter Lisa Stanley, retired NFL player Dan Marino and footballer Warren Sap are competing this fall -- while Kathy Griffin and Tiger Woods have both nixed rumors they're in the running, with Kathy saying, "I can't even touch my toes."

ABC announces the contestants on August 25 -- with the season opener set for September 22.