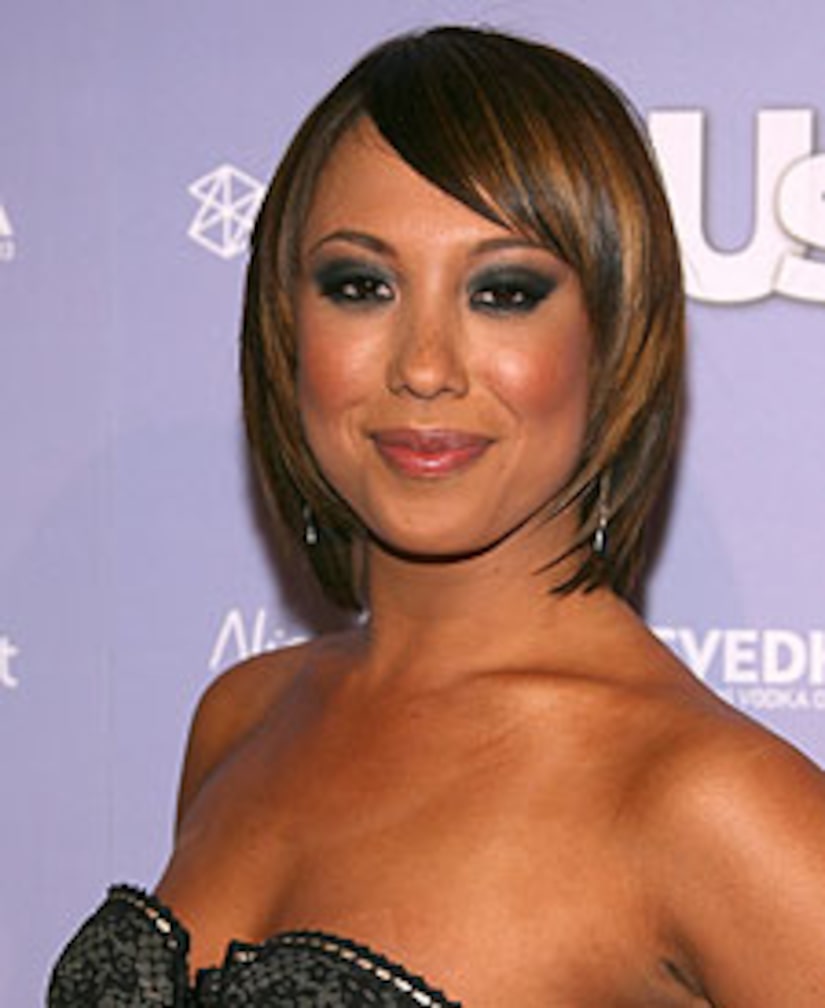 "Dancing with the Stars" hip swiveler Cheryl Burke is a hit on the dance floor -- but did the quick-footed cutie step on the gas in a hit and run? Burke steps on that rumor, hard.

It seems a man is claiming that Burke's driver slammed into him outside of a Hollywood club -- but today, Cheryl is blasting that, telling "Extra's" Mario Lopez, "He said that we hit him, but honestly, nothing happened." Burke adds, "If we really hit him, the cops would've come -- they just let us go right away."

Cheryl's fancy footwork returns when "Dancing with the Stars" has their season premiere September 22.