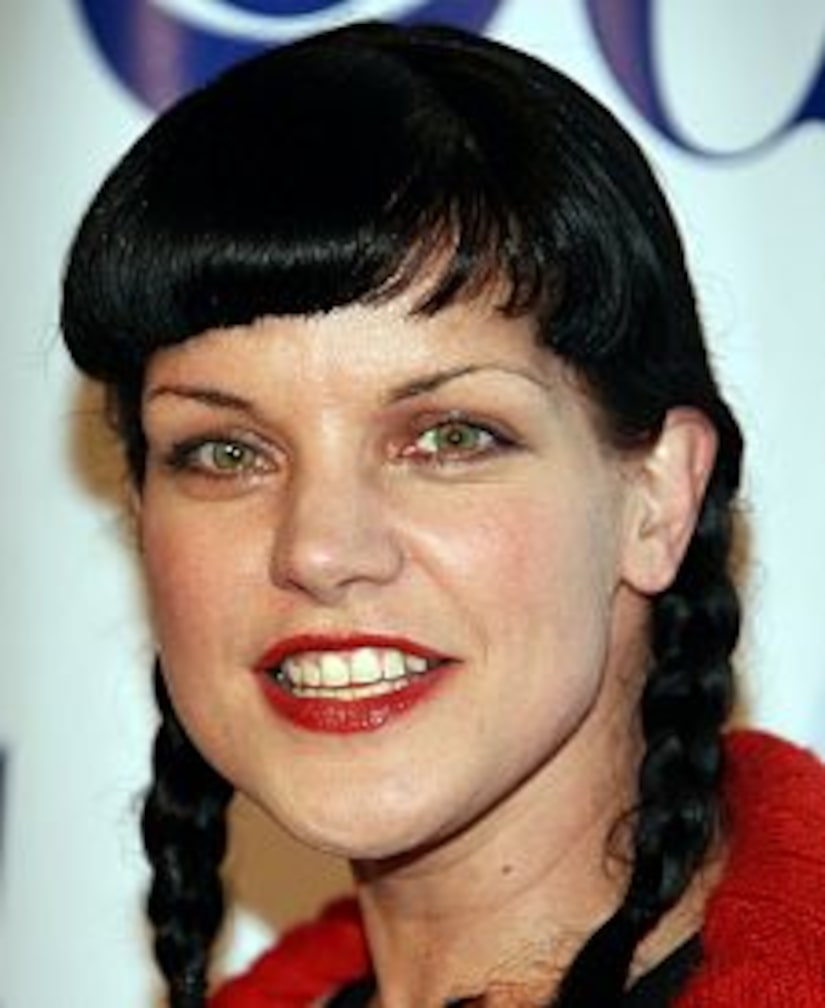 Do you see a trend here? Yet another messy ex-spouse rant has hit YouTube. This time, rocker Coyote Shivers took to the net to get at gothish "NCIS" star ex-wife Pauley Perrette by sarcastically stating, "Hi I'm Coyote Shivers, and I'm a rapist and a kidnapper!"

It seems this online feud centers around Perette's friend Angela Garber, who claims Shiver "raped and sodomized her," according to the New York Post. Perrette and Shivers divorced in 2006. Shivers was previously married to Liv Tyler's mom, Bebe Buell, who also claims Shivers abused her.

Last week, YouTube divorcée Tricia Walsh-Smith lost her court case against ex-husband and Broadway mogul Philip Smith, walking away with a mere $750K as agreed in their prenup.