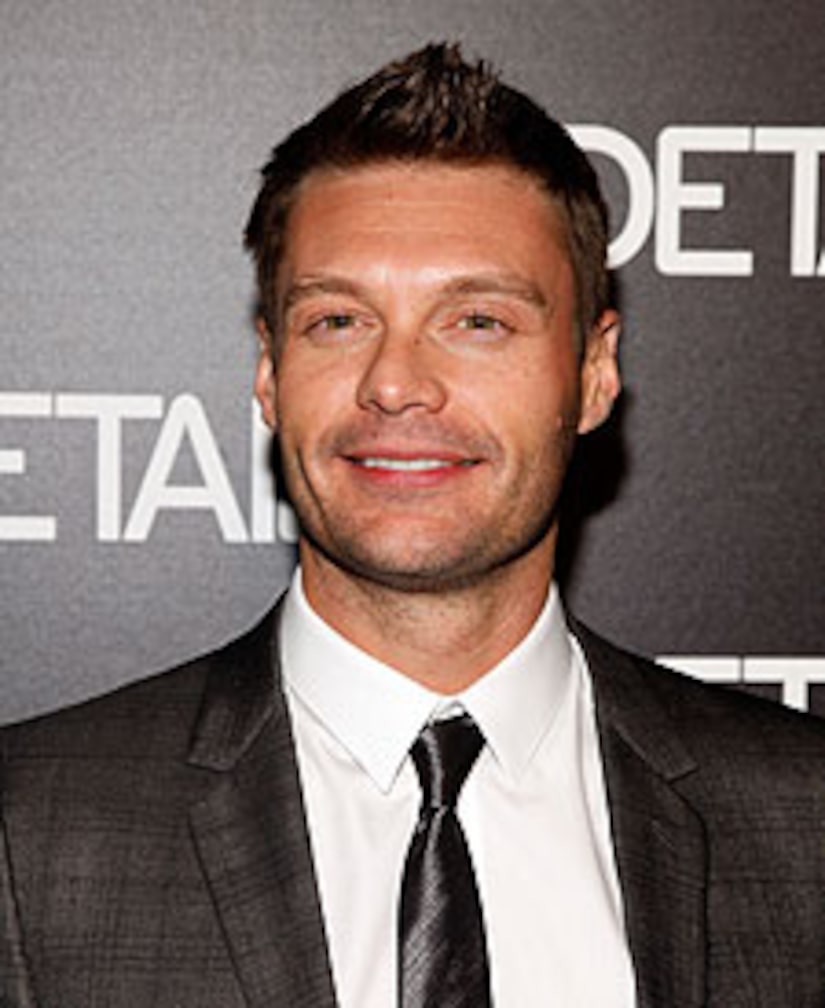 Ryan Seacrest isn't the new star of Discovery Channel's "Shark Week," but the Hollywood multi-tasker had his foot nibbled on by a baby shark over the weekend!

"A thousand people in the ocean and I get bit by the shark," Seacrest joked on his KIIS FM morning show.

Ryan is fine after sustaining a bite from the baby shark -- and has a souvenir to go along with his story. Apparently, Seacrest's fishy friend left a tooth lodged into the "Idol" judge's foot when he chomped on it.