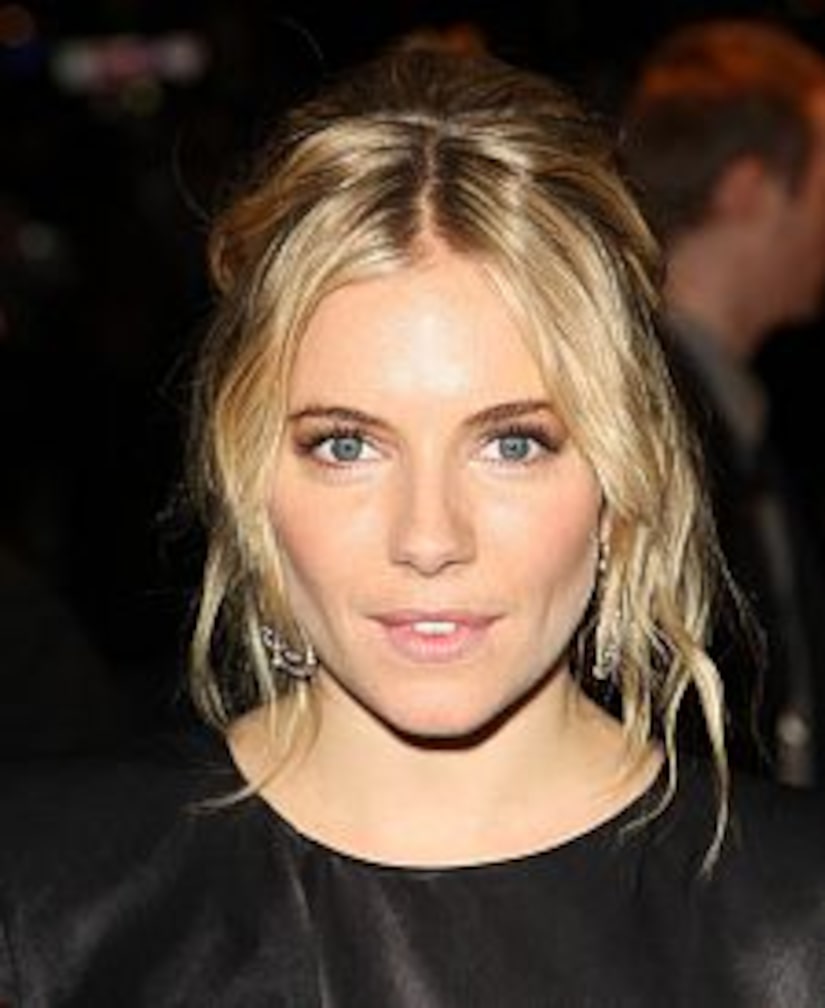 Actress Sienna Miller is suing mad about being labeled as a homewrecker for allegedly busting up the marriage of "Brothers and Sisters" star Balthazar Getty after topless kissing pix surfaced. Now, the "Factory Girl" is firing back -- by slapping two photo agencies with a lawsuit!

According to The Guardian, Miller slams Big Pictures and Brit tabloids News of the World, and The Sun, claiming that they violated her privacy by publishing pix of her and Getty cavorting on a yacht in Italy.

Sienna's legal counsel -- who once before successfully sued the papers for publishing "intrusive" images of Miss Miller -- confirmed the report before adding, "Neither I nor my client will be commenting further."