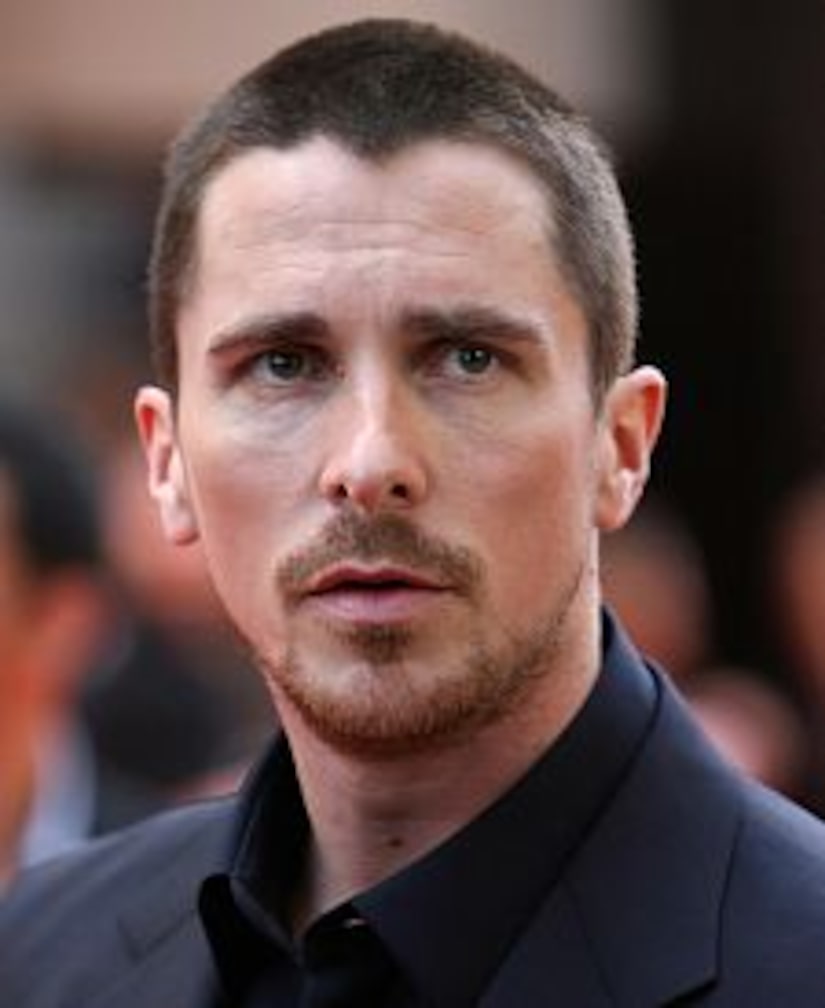 UPDATE: After spending four hours in a London police station, Bale is now free on bail. While cops didn't refer to the actor by name, they issued a statement saying the man they arrested was told to return in September, reports AP.

Christian Bale has been arrested and is being questioned about allegations that he assaulted his mother and sister on Sunday!

Bale reportedly turned himself in at a London police station for questioning Tuesday -- just hours after walking the red carpet at the "Dark Knight" premiere.

Batman is in hot water for reportedly lashing out at his mother Jenny, 61, and sister Sharon, 40, at London's Dorchester Hotel. Bale's reps released a statment saying, "Christian Bale attended a London Police station today, on a voluntary basis, in order to assist with an allegation that had been made against him to the police by his mother and sister. Mr Bale who denies the allegation, co-operated throughout, gave his account in full of the events in question, and has left the station without any charge being made against him by the Police.

At this time, there will be no further comment by Mr Bale."