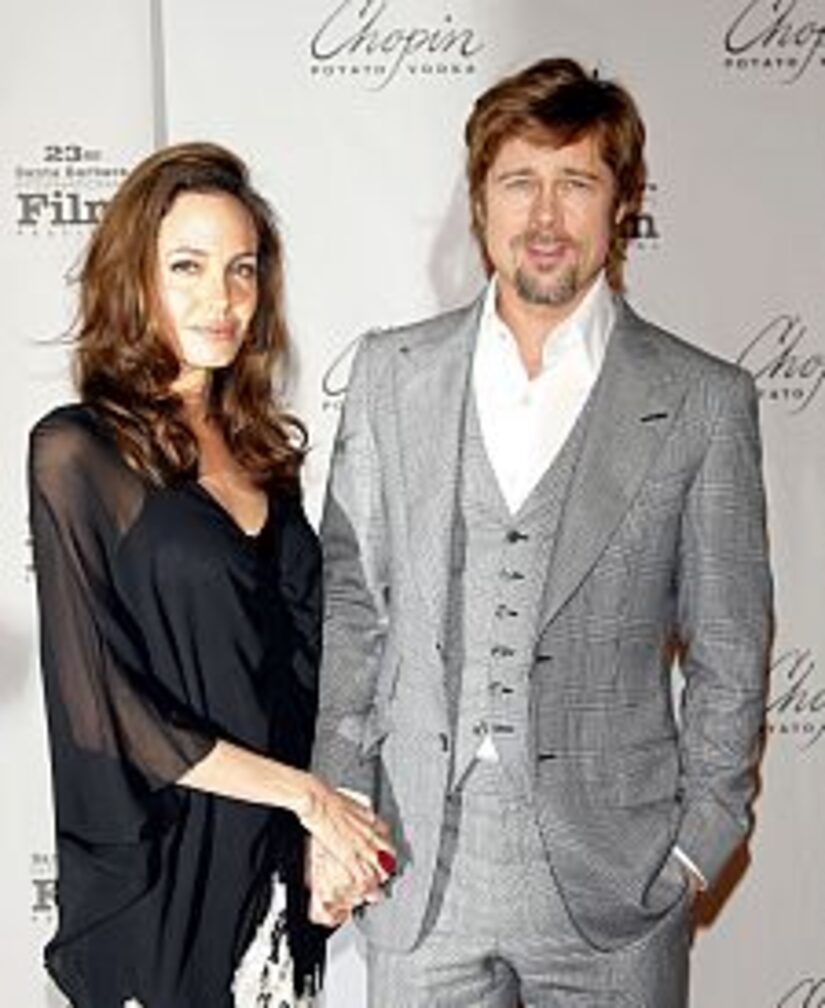 The Brangie Bunch welcomed two bundles of joy over the weekend -- twins Knox Leon and Vivienne Marcheline -- and an emotional Brad stayed calm at Angie's side during the births.

Jolie's doc, Michel Sussman, revealed that Brad cut the umbilical cords of his newest tots despite being very emotional during the birth, saying, "Perfectly calm, very focused and very happy about the birth of his children."

Initial reports said the twins were both girls -- but "Extra" was first to get official word that those stories were bogus. Lenval Hospital may have been playing baby cover-up by denying that the tots had been born at all -- possibly saving the story as a Sunday scoop for a local French newspaper.