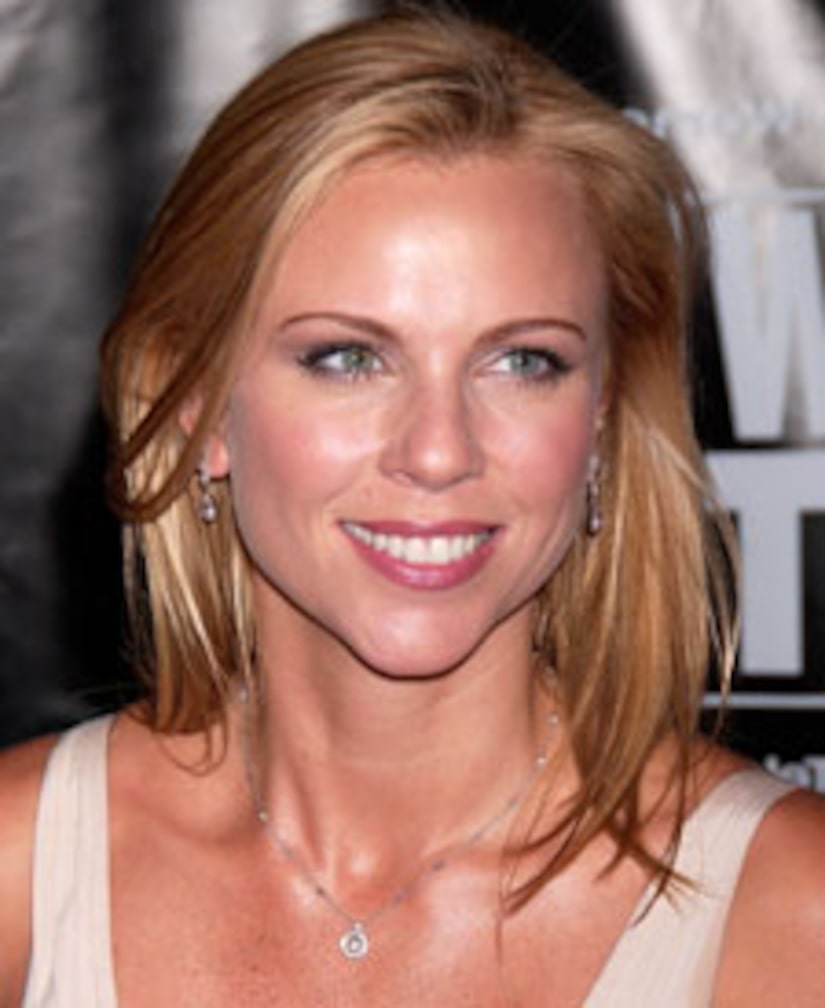 "Extra" is investigating the explosive "60 Minutes" sex scandal that stretches from Baghdad to the heart of the Lone Star state! CBS Foreign Affairs Correspondent Lara Logan has been accused of her own alleged affair in Iraq with married defense contractor -- and CNN reporter -- Michael Ware.

The former swimsuit model has landed herself in the middle of a seemingly sticky love triangle after reportedly having affairs with Michael Ware and married contractor Joe Burkett -- at the same time! Passions between the three are said to have gotten so hot that allegedly, a brawl over Lara broke out between Joe and Michael in a Baghdad bunker.

Burkett's wife Kimberly has filed for divorce from her man, claiming 37-year-old Logan seduced her husband while he was overseas. Lara, meanwhile, is also in the midst of divorce from her hubby of nine years, Jason Siemon.

CBS -- who recently hired Lara as chief foreign affairs correspondent -- had no comment.