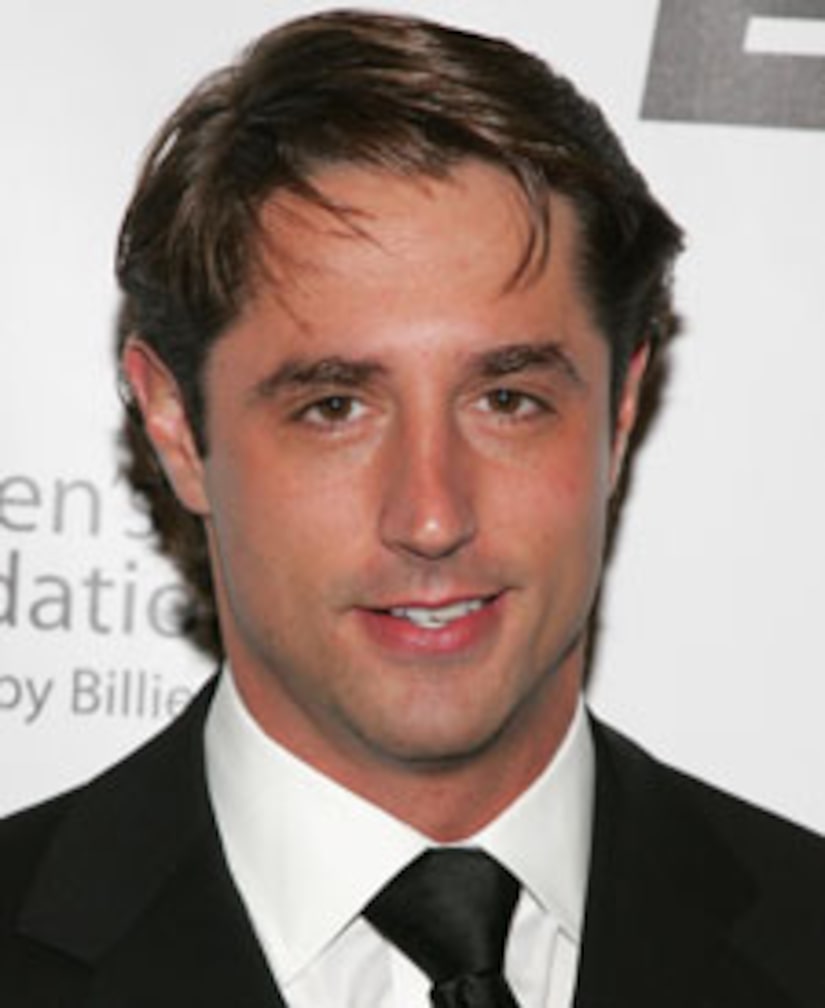 It's the murder-suicide that gripped New York City -- the story of the preppy chef who last week killed his Ivy League girlfriend after she dumped him -- then leapt to his own death.

"In the years I have known Jonathan, I never once saw any sign of violence, jealousy or anger," said Borghese. The Italian-born ABC reality star said he once met the victim, Margaux Powers, and found her "charming, intelligent and just all in all a beautiful young woman. What happened last week is the definition of tragic."