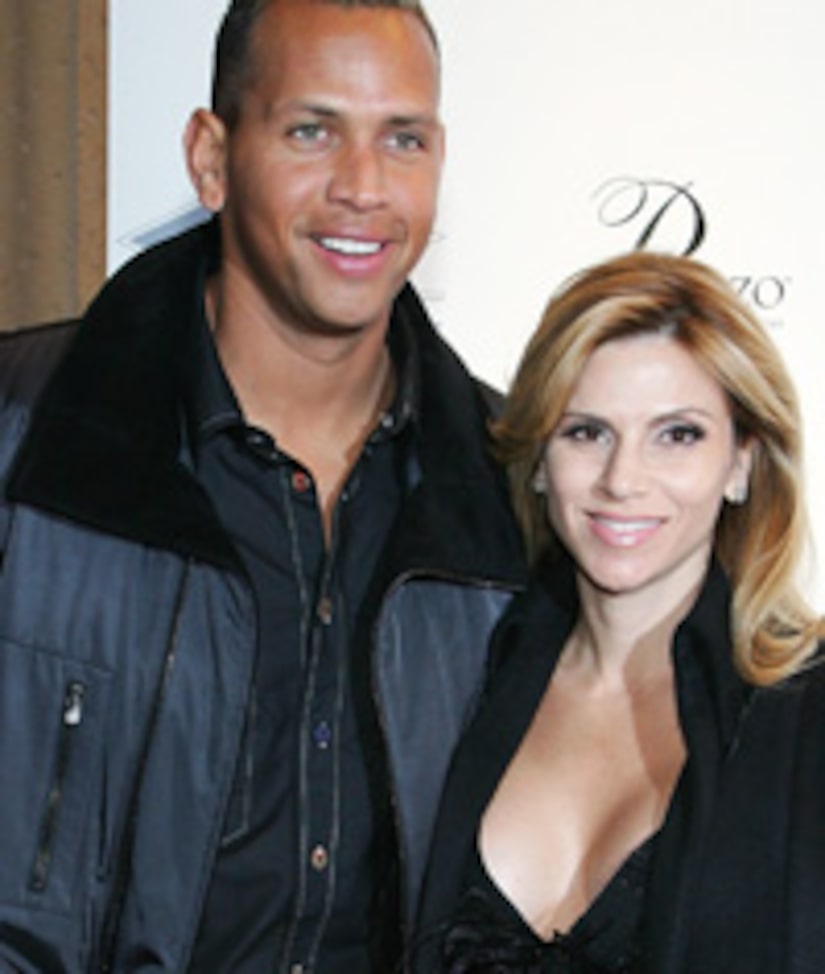 Alex Rodriguez took a short leave from the New York Yankees to be with his wife at the birth of their second child, a girl, on Monday night. In a statement, papa A-Rod said, "We are thrilled with the birth of our second daughter and the blessing of having two beautiful, healthy children in our lives."

The couple, married for five and a half years, have a daughter Natasha, 3, and revealed their second pregnancy to People magazine last October. "We're thrilled, we can't wait," Cynthia Rodriguez said at the time.

This is the most recent grand slam in the career of the two-time American League MVP. He is expected to rejoin his Big Apple team on Thursday.