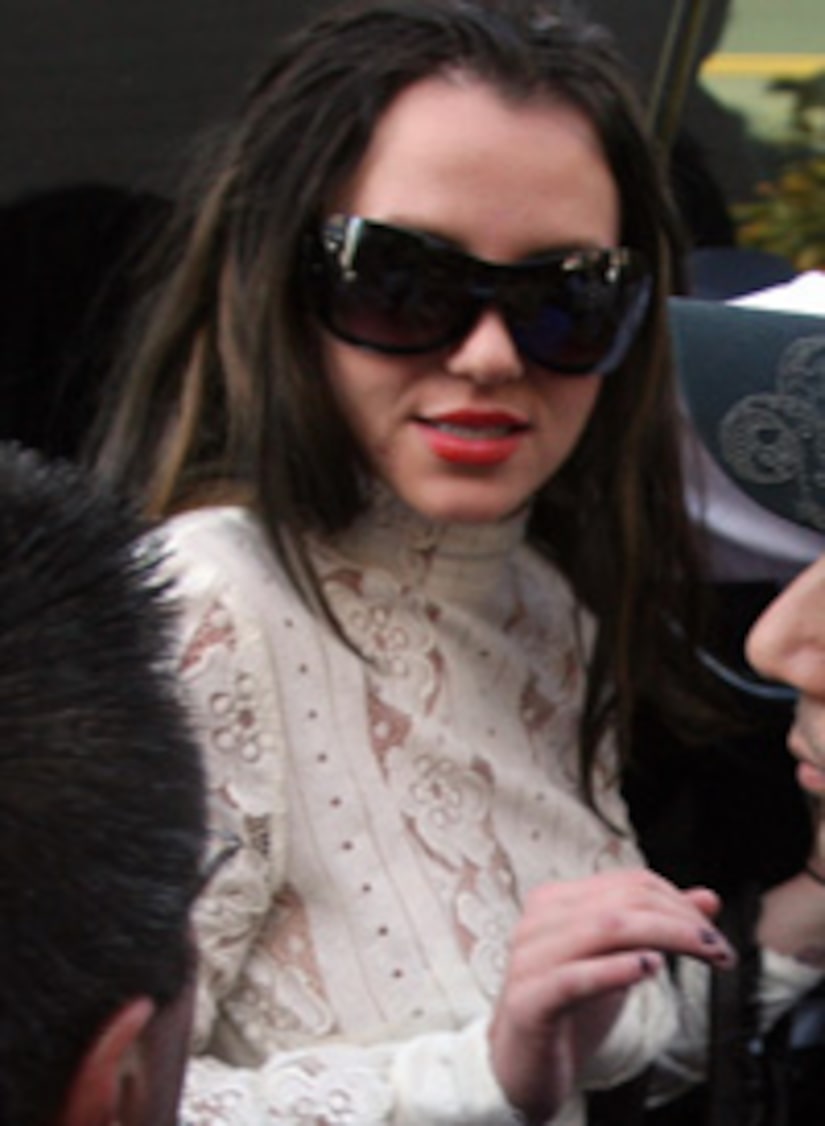 Yup, she's doing it again! Britney Spears will return to the small screen with another guest stint on "How I Met Your Mother," a source reports to People. Spears, whose first appearance on the show sent ratings skyrocketing, will reprise her role as a ditzy receptionist.

Although CBS has not yet confirmed Brit's return, a source tells People, "The show is ecstatic and so is Britney. She had so much fun the first time around... she really wanted to come back. It was a mutual decision to work together more."

"She was hilarious in the table-read," said cast member Jason Segel. The recovering pop mom is still under her father's court-ordered conservatorship, and her notorious paparazzi-friendly forays to gas stations and Starbucks have been halted. She's now back in the recording studio, and there's talk of a deal to represent Bally's Fitness.