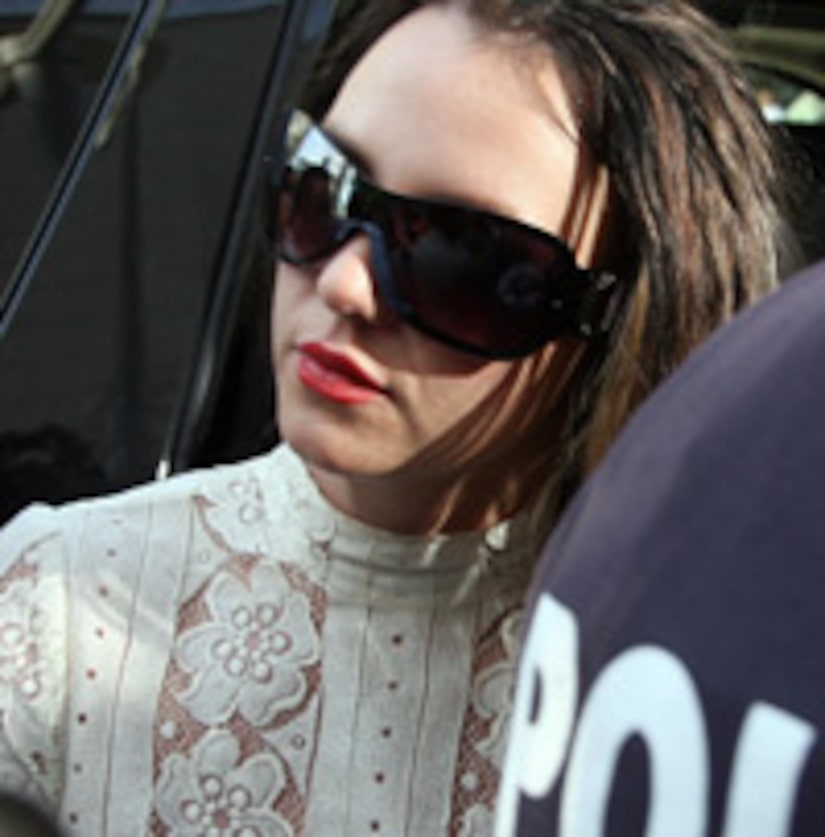 Former Brit pal, Sam Lufti, has agreed to stay away from the pop princess through July 31. Lufti, who had previously admitted in Us Weekly to giving Brit "a handful of pills" to help her sleep, was slapped with a restraining order from the Spears family, after Britney's mother accused Lufti of drugging Brit.

Lufti's agreement to stay away from the star was revealed in a Los Angeles court on Wednesday, when, according to Us Weekly, Judge Aviva Bobb extended the restraining order at the request of the Spears clan.

In a statement to Us Weekly, Lufti's spokesman Michael Sands said, "Sam and the family are communicating and cooperating, trying to do what's best for Britney."

The teen queen has reportedly been working on a comeback in recent days, under the careful watch of papa Jamie Spears, who is currently her conservator. Brit has been spotted leaving the recording studio with former manager Larry Rudolph.