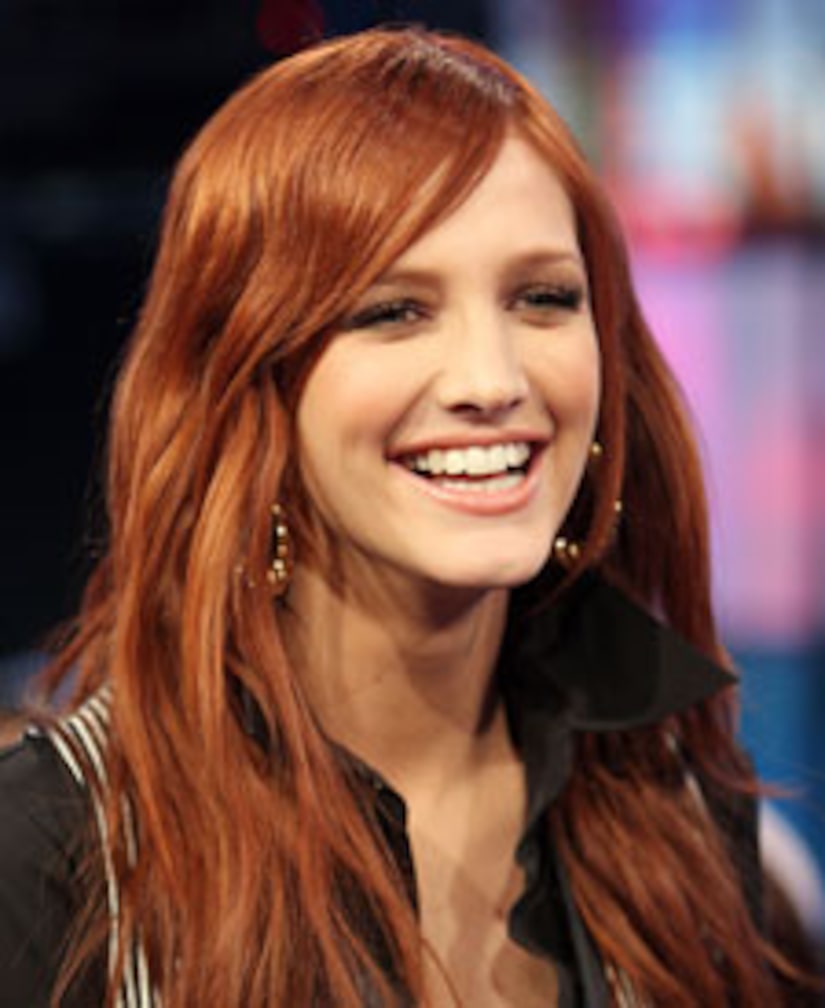 Has Ashlee Simpson joined the Hollywood baby boom? OK! magazine is reporting that she is expecting a baby with fiancé Pete Wentz -- and is due in October!

Now Pete has denied the report in an e-mail to MTV News, explaining, "There is a witch hunt for people to be pregnant whenever they get engaged in Hollywood."

Rumors swirled last week that Ashlee, 23, and Pete, 28, had a rock star baby on the way, but the two kept mum. The pop rock pair announced their engagement April 10, announcing on Ashlee's blog, "We know there has been a lot of speculation recently about Pete and I, and we wanted our fans to be the first to know, because you guys are the best." 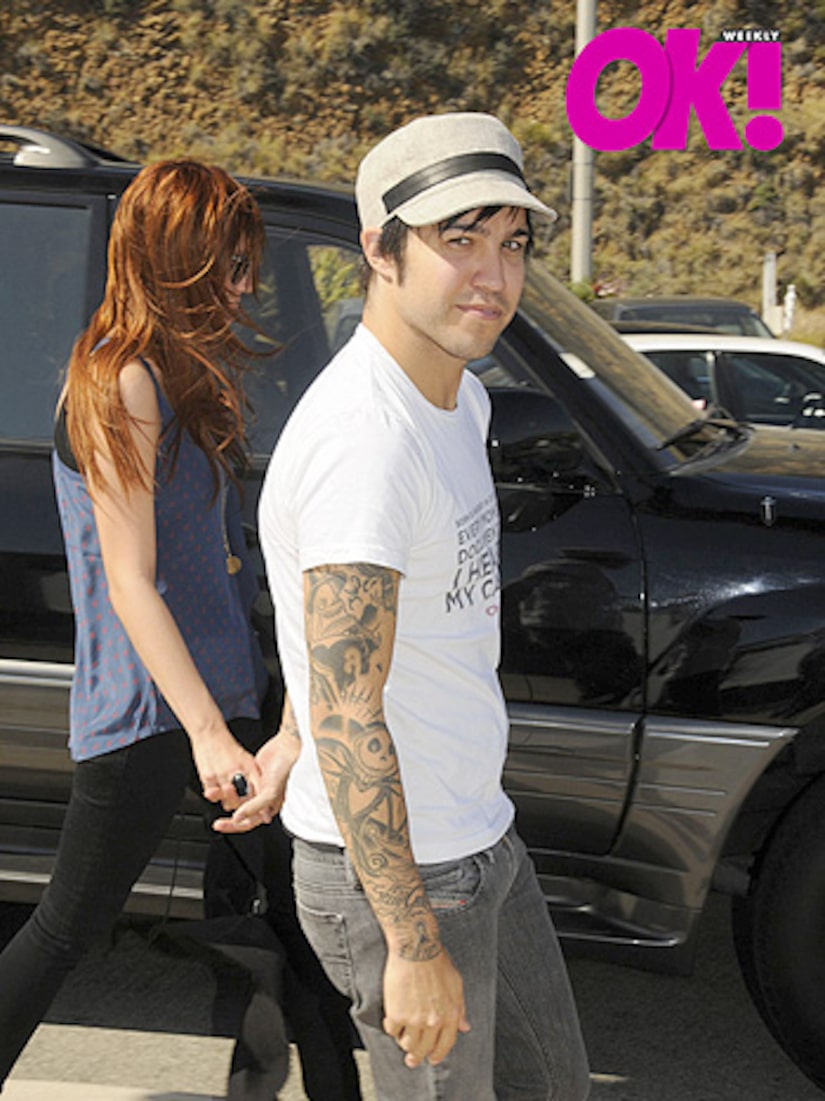 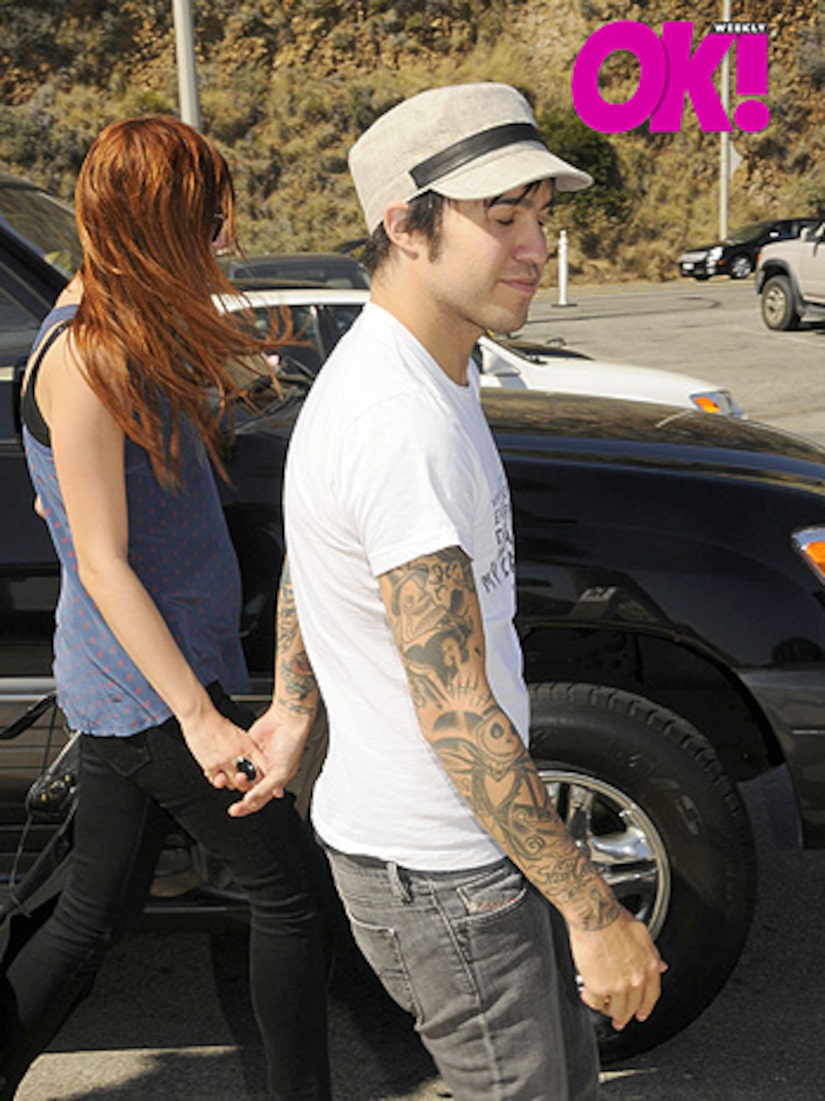