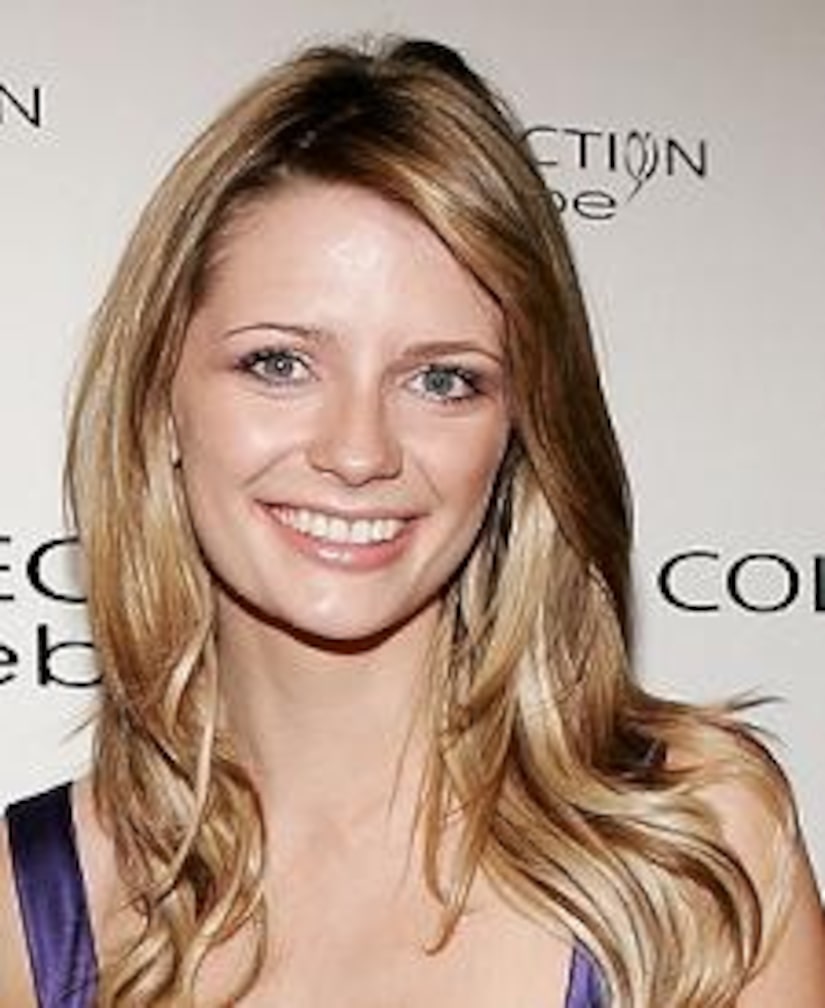 Mischa Barton joined the unfortunate ranks of scene queens with a DUI charge, but unlike her peers, the former "OC" star narrowly avoided time behind bars.

Barton, 22, accepted a plea deal, sparing her jail time on a DUI charge, for which she is "really disappointed in herself," as she told Ryan Seacrest on his radio show in January.

Barton was popped for DUI in L.A. on Dec. 27, and will plead no contest at her arraignment Thursday in Beverly Hills -- and get off easy -- she'll be asked to serve a three-year probation term and do three months of alcohol classes. In addition, she'll need to pull together her fine of $1,700.

Perhaps the next busted Hollywood It girl will take to hiring Barton's lawyer, Anthony V. Salerno, who negotiated the plea deal.