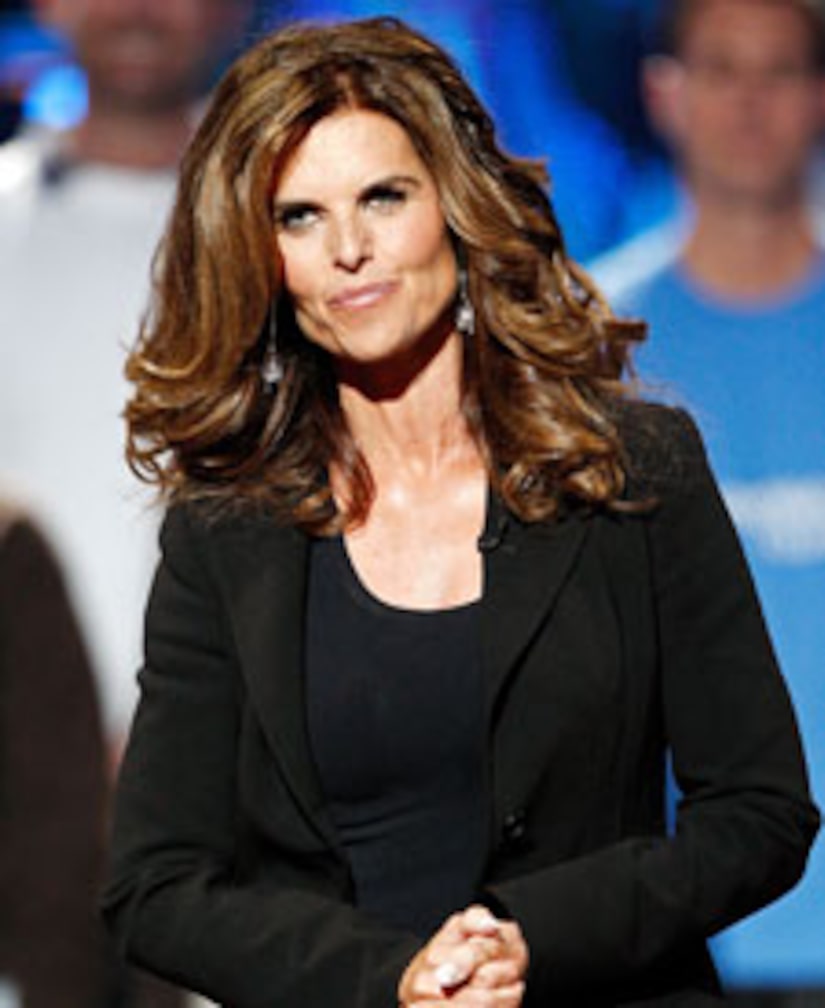 A "rogue employee" has been implicated in still more confidential medical records snooping at UCLA Medical Center, when it was revealed that the snoopster not only accessed Farrah Fawcett's records, she also perused the files of 32 other celebs, including California's first lady, Maria Shriver.

Honchos at UCLA said they became aware of the privacy breaches last May, and fired the woman at that time. Now the State of California is looking into the matter. State Secretary of Health and Human Services Kim Belshe told the L.A. Times, "It's not a question of 'will we take action.' It's determining what level of action to take." Confidential medical records are protected under state and federal laws - which could lead the nosy worker to a prison sentence or hefty fine.

Regulators got involved after the Times reported the hospital canned 13 workers and slapped the hands of a dozen others for peeking at Britney Spears' files during her stint at UCLA's neuropsychiatric unit.