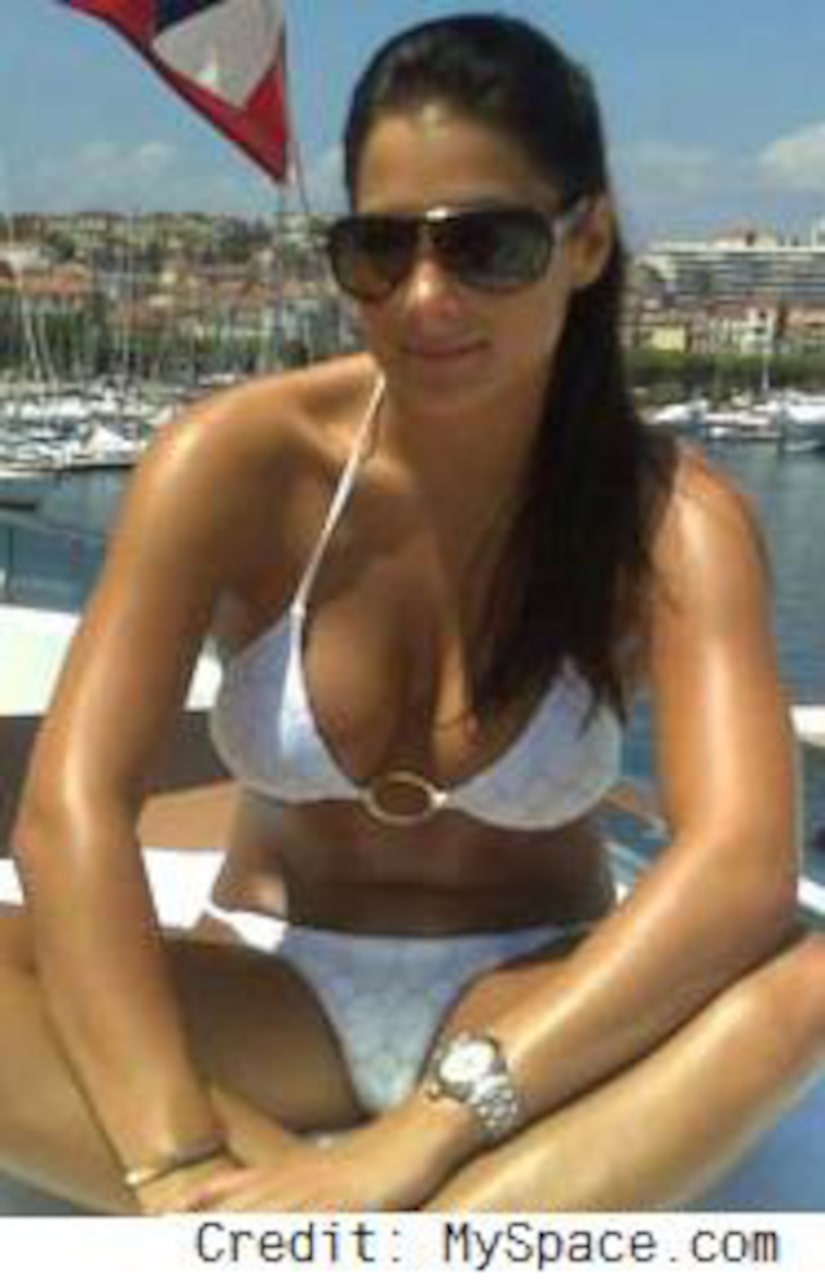 If you haven't seen enough of Ashley Dupre, you're about to see a lot more. Joe Francis, the man behind "Girls Gone Wild," is reportedly set to release DVDs of Eliot Spitzer's favorite call girl in a series called "Hookers Gone Wild."

"We could release it on the Internet," Francis told E!'s Chelsea Handler. "The problem with the Internet -- the minute we put it up there, even if we're charging, it's out."

The first DVD will reportedly be distributed -- free -- as part of his new magazine, due April 15. The videos are from a Ashley's 2003 birthday celebration, when she told a reporter, "It's all fun and games."