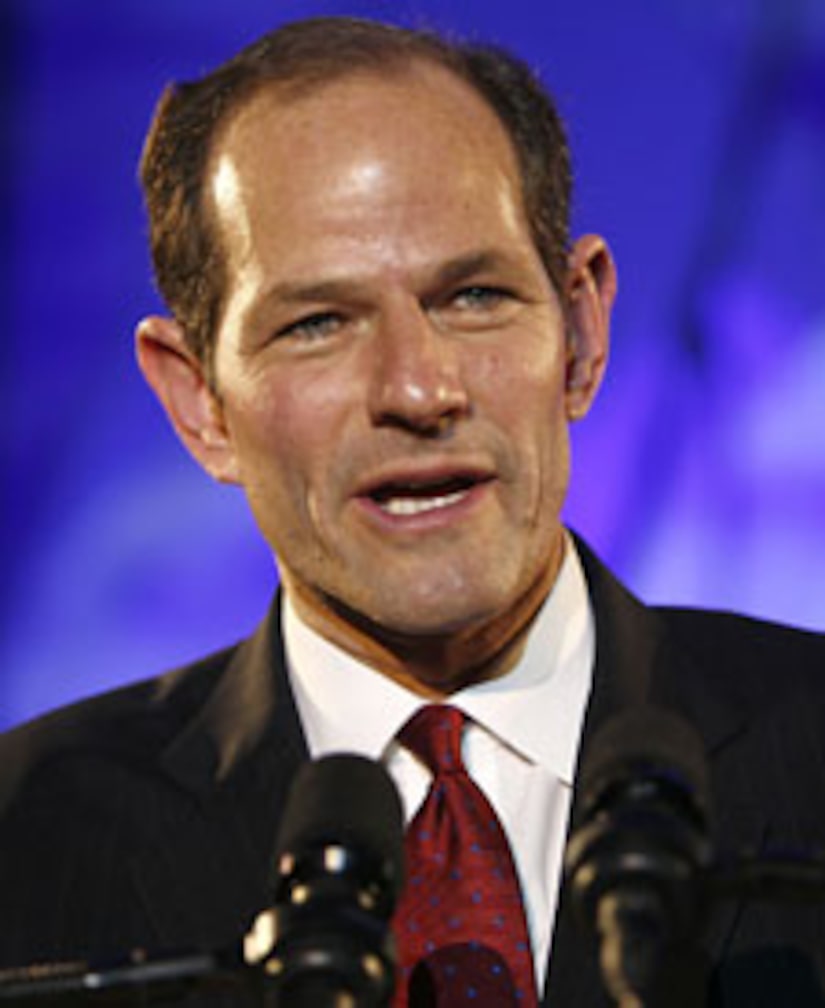 The philandering Eliot Spitzer was nabbed in a wiretap investigation, after a rendezvous with his favorite New Jersey hooker -- when Ashley Alexandra Dupre finally realized after one $4,300 tryst that he was the Governor of New York.

Ashley became aware of the identity of the Luv Gov after their last encounter, when she was reportedly caught on tape asking her bosses at Emperor's VIP Club, "Oh my God! Do you know who this guy is?" -- according to inside sources from the New York Post. The comment is said to have been recorded after her last rendezvous with Spitzer on Feb. 13 at the Mayflower Hotel in Washington.

Dupre (aka Ashley Youmans) was a sex worker with the pricey Manhattan-based prostitution ring, and Spitzer's tale of tail began to unravel when he was flagged by a bank after moving large amounts of cash from several accounts.

Ashley will have to testify in front of a grand jury. The Emperor's VIP Club website has been dismantled after news of the federal investigation, but you can see photos here.