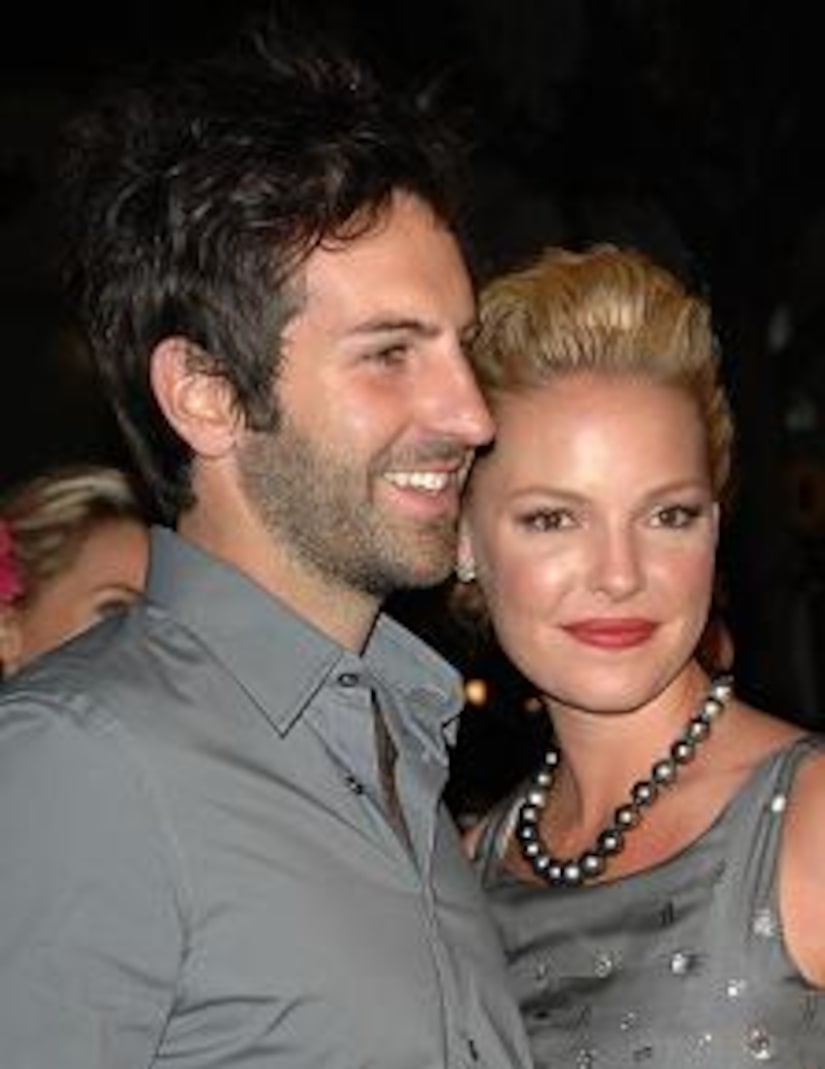 Katherine Heigl and Josh Kelley have been robbed!

The newlyweds had the windows of their SUV smashed in Los Angeles, leaving the two in shock.

But the thieves only stole the least valuable thing in Josh's car: his GPS system.

"They only stole my GPS device," Josh said. "That's it! I got like guitars and everything in there."

That's right, the crooks passed up guitars worth thousands, instead picking up a device worth about a few hundred bucks.

And Katherine says it's not the first time this has happened.

"It happened when my old car used to be here, and this is a pretty safe area," she said. "You would think!"