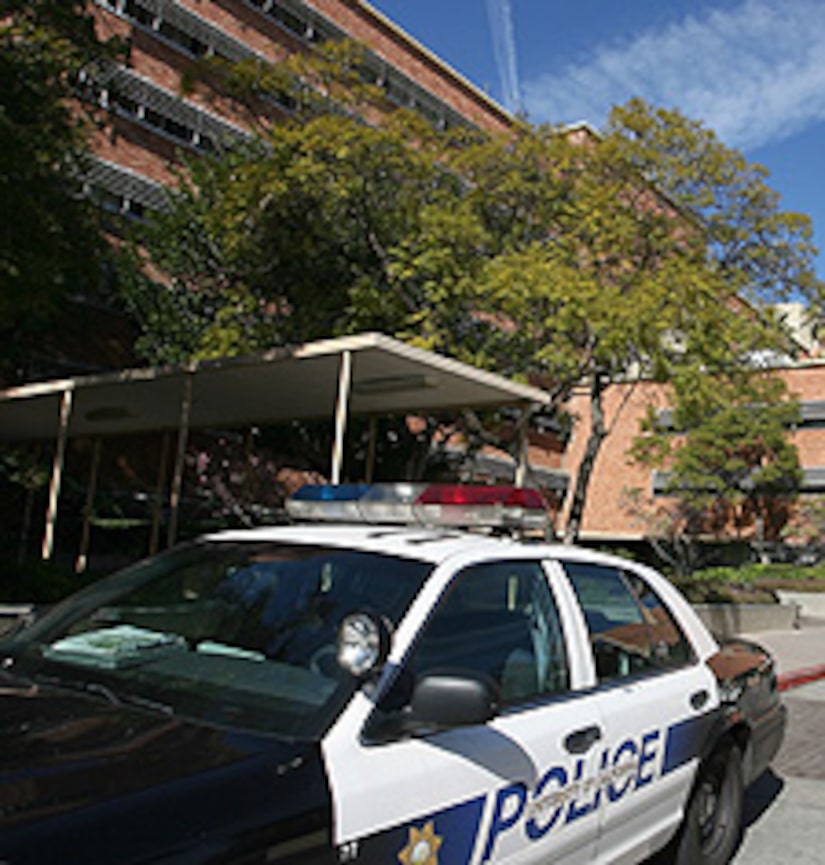 Is Britney Spears refusing to see her family inside the psych ward of UCLA Medical Center?

X17online.com says Brit has refused to see anyone but her constant companion, Sam Lufti, though her parents Jamie and Lynne have been seen inside the hospital. Sam brushed off reports that he was fighting with Brit's parents, telling paparazzi, "Not at all."

Last night, Sam brought Britney an In 'N Out burger after staying by her side all day. Her cousin Alli Sims was also seen carrying shampoo and other toiletries inside the hospital, but she left a short time later.

According to People, Brit is being treated by an experienced and "compassionate" therapist - the same one who called in her hospitalization Wednesday night.