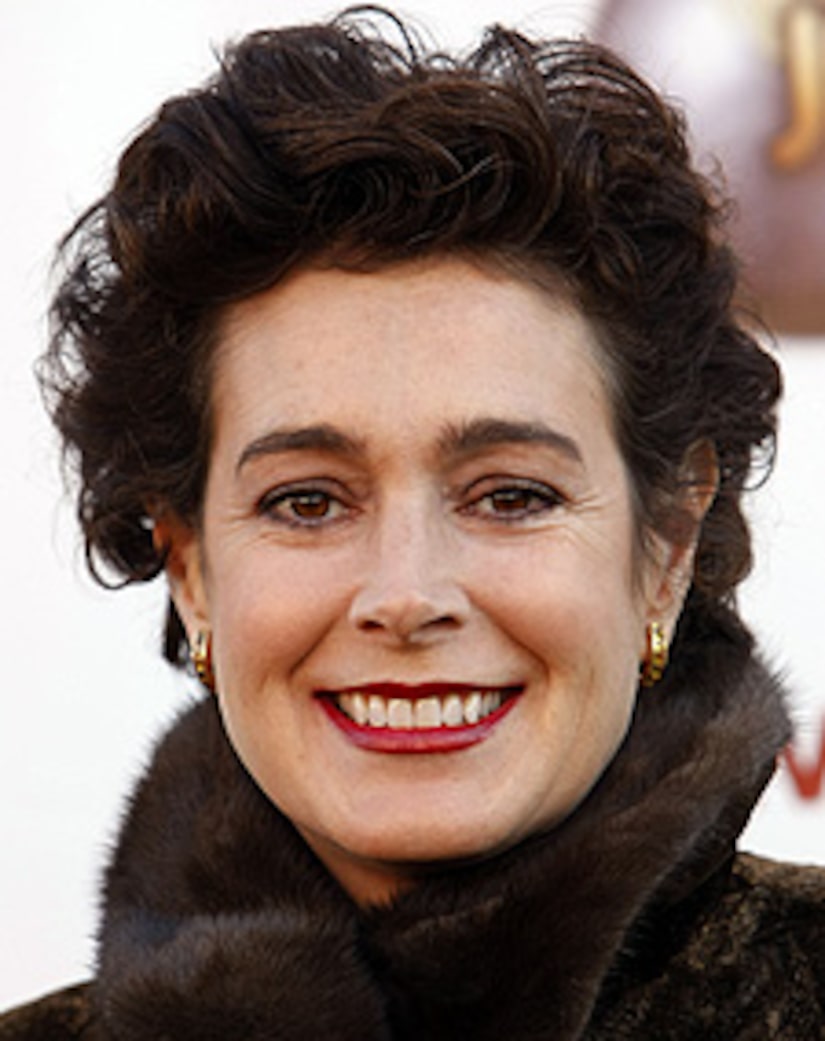 Sean Young has entered rehab for alcohol abuse following this weekend's Directors Guild of America Awards outburst that got her booted from the audience.

In a statement to "Extra," her rep said: "Actress Sean Young voluntarily admitted herself yesterday to a rehabilitation center for treatment related to alcoholism. It is understood that Young has struggled against the disease for many years."

On Saturday, the "Blade Runner" actress heckled director Julian Schnabel when he took the stage at the Hyatt Regency Hotel in L.A. She kept urging him to "get on with it," causing Schnabel to shout, "Have another cocktail."

Sean, 48, was escorted from the ballroom.