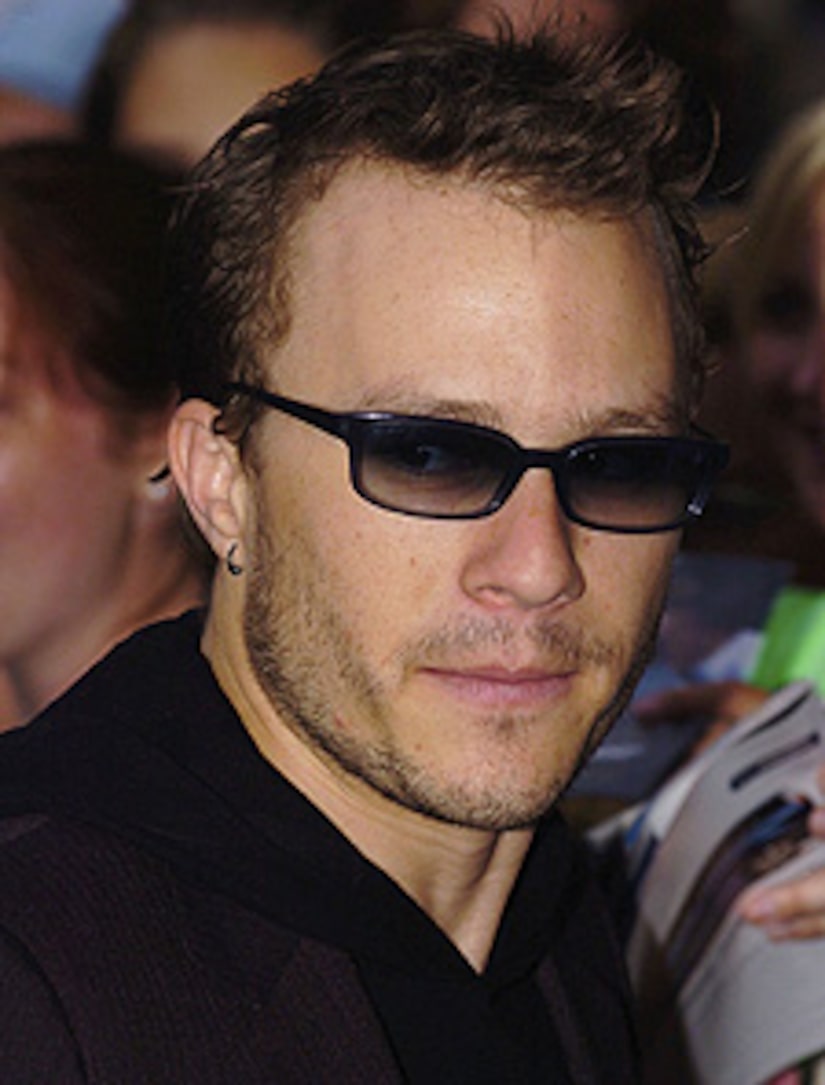 "The Imaginarium of Doctor Parnassus" director Terry Gilliam is trying to figure out how to continue filming despite Heath's heartbreaking absence. Heath was still filming in London just days before his tragic death.

"Terry's throwing himself into the job of trying to salvage the picture," actor Christopher Plummer told People.

Because the film deals with magic, Gilliam is contemplating using CGI to continue Heath's role.

"There is a way, perhaps, of turning Heath into other people and then, using stills and I think they call it CGI," Plummer said.

Plummer added that Gilliam, who was "terribly saddened" by Heath's death, wants to dedicate the film to Heath.

Heath was "wonderful in this role," Plummer said. He was supposed to continue filming in Vancouver over the next several days, and when he left the London set for Manhattan last week, Heath appeared to be "in very high spirits" despite complaining of a lack of sleep and fighting a cold on the set.

"We had to shoot every second we were out there...there was hardly any time to go into the tent or the car to keep warm," Plummer explained.

"He was terribly likeable and obviously enormously talented...and the combination was terrific," added Plummer. "It's such a shame these things have to happen to the good ones."