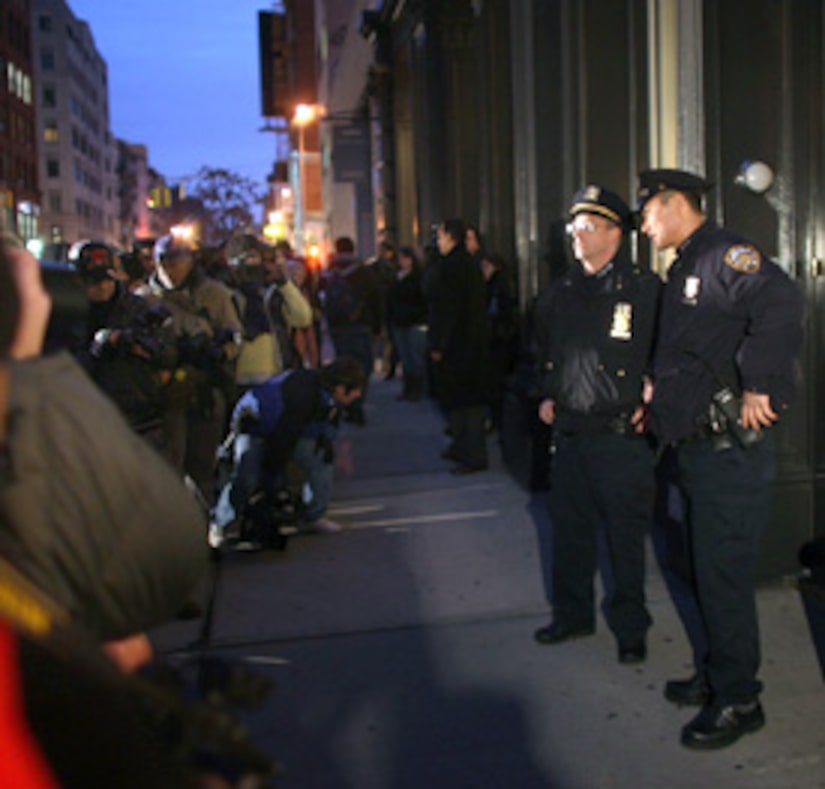 New reports say the masseuse who discovered Heath Ledger's body and called Mary-Kate Olsen before calling police could be in trouble with the law.

According to reports, Diane Wolozin doesn't hold a state license to perform massage therapy, and practicing without one is a felony. If true, she could face jail time or fines.

But did she do anything wrong in calling Mary-Kate first?

No, and Mary-Kate isn't in trouble, either. Police believe Heath was already dead before Wolozin discovered his body, and the NYPD is saying there is no need to question Mary-Kate about the four phone calls she received from Wolozin. Right now, police are just focused on finding out the results from the medical examiner's office about Heath's death.

Today, Heath's loved ones are in New York to pay their respects to the friend, son, brother and father they lost so suddenly. While a source tells "Extra" there will be a ceremony in his hometown of Perth, Australia, there are no plans for a public service at this time.