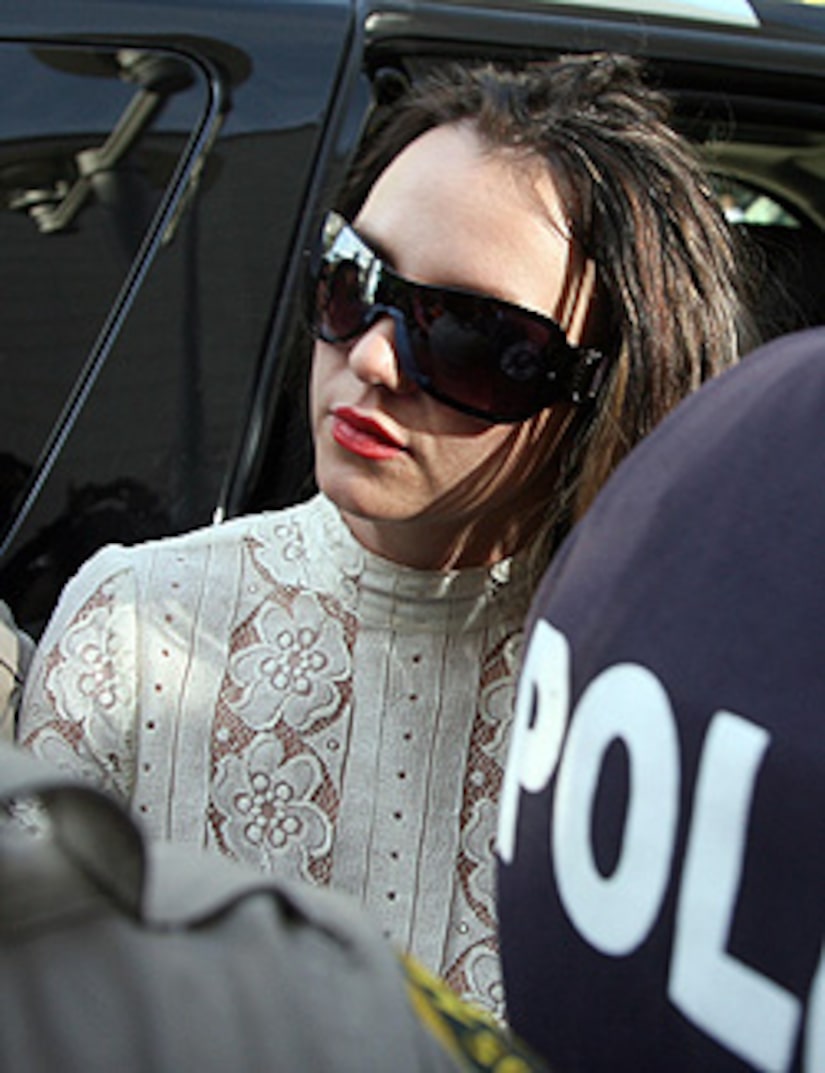 Britney Spears' lawyers, Trope & Trope, have decided to stick around, despite citing a "breakdown of communication" and asking to be excused from her custody case earlier this month.

Now is she actually seeking help?

People close to her are allegedly pushing for the psychiatric evaluation she has long resisted, and Britney might be listening.

Recently, she's alarmed everyone around her with her bizarre behavior, like taking on different personalities and claiming to not know boytoy photog Adnan Ghalib.

Yesterday's chaotic fiasco was no exception. She bailed on the emergency custody hearing she requested after just an hour, telling officials inside the courthouse that she wanted to go home.

But instead of heading to her Beverly Hills pad, she drove to a local PetCo with a massive paparazzi entourage in tow. With a new assistant in the car, she pulled up to the store but decided she didn't want to go inside, telling cameramen, "I don't like this."

She high-tailed it back to her car, which was parked illegally just outside the front door.