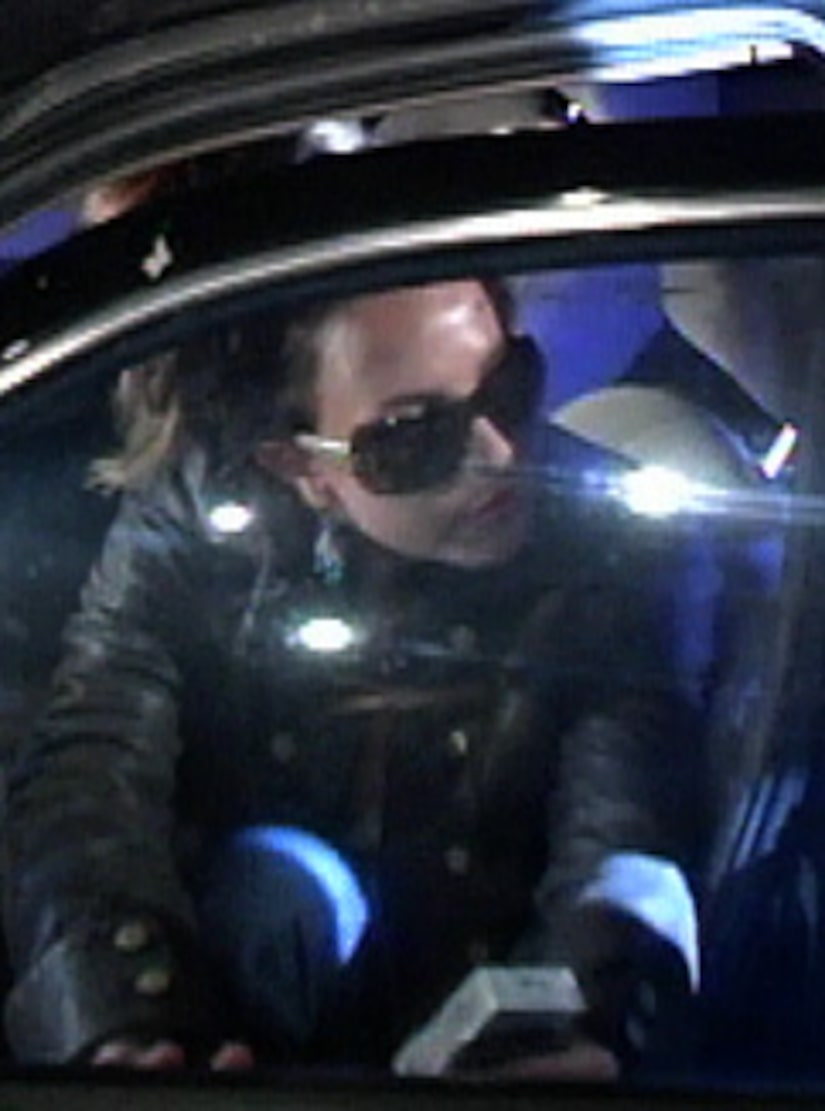 The hearing is over in Britney Spears' custody case and she didn't get her visitation rights reinstated. Kevin keeps temporary full custody for now.

"The previous custody orders under which Britney Spears has no access to the children remains in effect. Both sides presented arguments and were heard by court. Ms Spears has no custody or visitation rights at this moment.

"One of the lawyers left the building with Ms. Spears. It doesn't appear that she is coming back. What I can tell you is that she arrived at 9:15 to a predetermined place in courthouse. After going through weapons screening she indicated to the deputies that she wanted to leave.

"[Spears'] lawyers tried to get her visitation . Kevin was asked some yes or no questions by the judge. Two motions were filed this morning. One by both sides. Notice was taken by the court of Britney's absence."