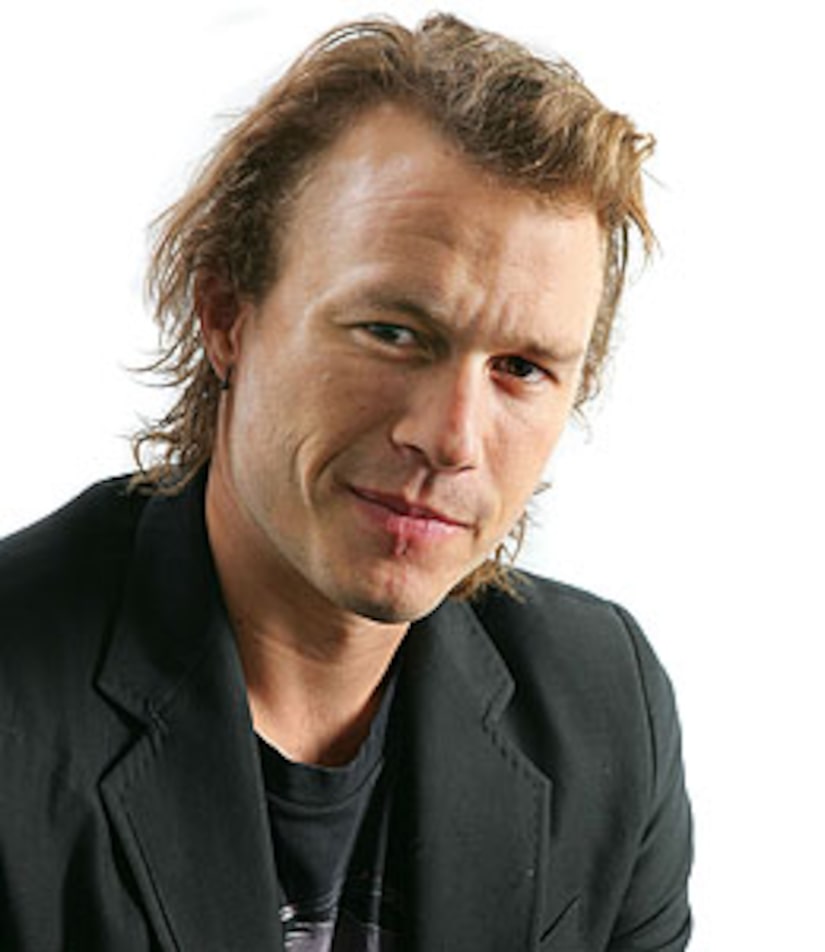 "The studio is stunned and devastated by this tragic news. The entertainment community has lost an enormous talent. Heath was a brilliant actor and an exceptional person. Our hearts go out to his family and friends."