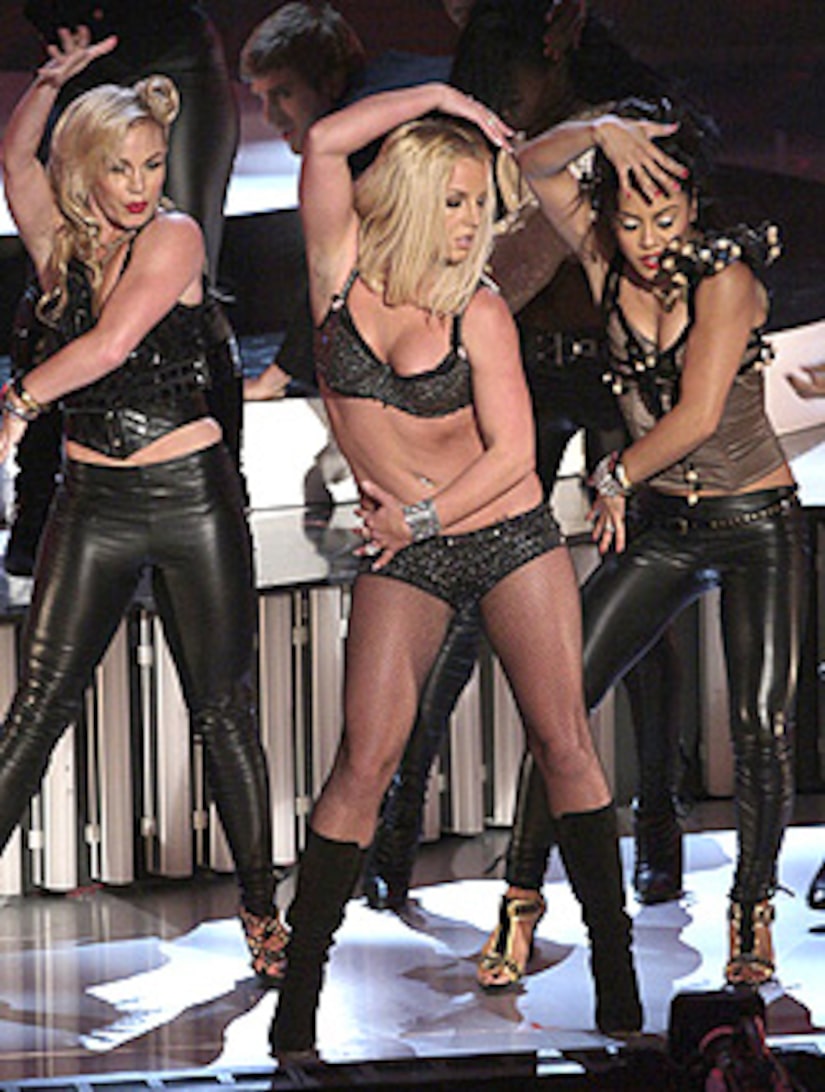 Britney Spears is already preparing for her next music video, and she's promising something different from her last effort.

"I don't like the Piece of Me video," X17online.com says she told their photographers this week. "The stuff they show of me on TV looks old."

She's already hitting up Millennium Dance Studio in North Hollywood to practice her new routine, reportedly for "Hot as Ice."

She added, "I wanna do something new, something really cool."